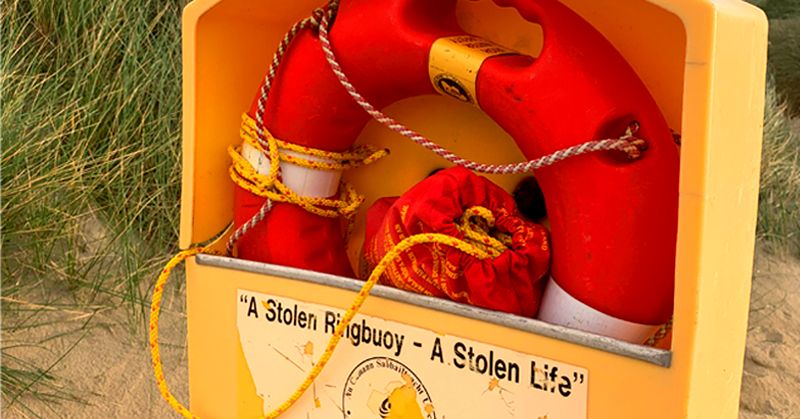 Five rescuers in Donegal were recognised at the Water Safety Ireland’s National Annual Awards Ceremony for saving lives from drowning.

In May 2022 at Carrickfinn beach, Francis Doherty and Maureen Devenney and her sister were pulled out to sea by a strong current.

Maureen encouraged her sister to kick her legs and turn over onto her back while Maureen swam to shore and got help from Francis Doherty.

Francis swam out to Maureen’s sister with a ring buoy while Maureen organised a chain of six people to wade out chest deep and bring both to safety.

In December 2021 Paul Sweeney saw a young man in difficulty at Rathmullan Pier and he entered the water and reached the young man while Garda Mark O’Sullivan arrived, grabbed the ring buoy and entered the water. both men kept the casualty afloat until emergency services arrived and the hypothermic man was brought to hospital and made a full recovery.

In August 2021 Josh Marley became alert to a person in distress at Lifford Bridge. He immediately entered the river and managed to reach the woman, bringing her to the river bank where the emergency services took over.