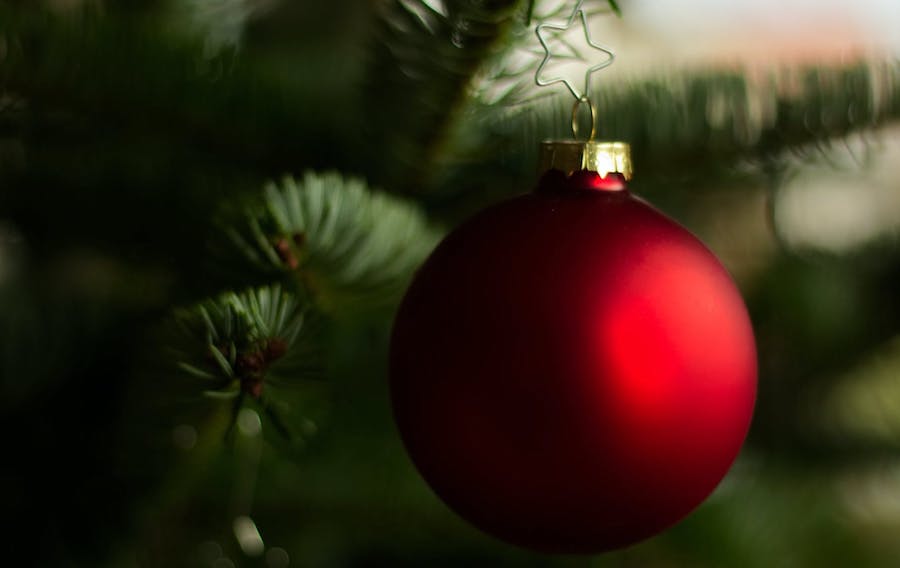 A Letterkenny teenager will spend Christmas at the Oberstown Children Detention Campus after a District Court Judge revoked his bail this week.

The teenage boy, who cannot be named due to his age (17), appeared at Letterkenny District Court, accompanied by his mother.

Gardai sought to revoke bail on foot of allegations and information they had received.

The boy was arrested on Monday at 2.05pm on foot of a warrant.

Solicitor for the teen, Mr Rory O’Brien, said his client should be granted bail as Judge Alan Mitchell had heard the same evidence at Castlebar District Court the previous week when the boy appeared.

“In the most callous way, they (Gardai) come back to court to a different judge seeking to have him remanded over Christmas and get another bite at the cherry. The state clearly didn’t like the outcome and now you’re coming here saying: ‘lock up this 16-year-old!’

The boy was given bail in September, 2022 on strict conditions.

Sergeant Jim Collins told the court that there were three allegations contrary to the Road Traffic Act, against the accused since then, including one of the unauthorised taking of a vehicle and two instances of allowing himself to be carried.

After his arrest on November 29, the boy was taken to a special sitting of Castlebar District Court on November 30, where he was granted bail with conditions attached.

Sergeant Collins outlined that bail checks were carried out on December 1 and December 2.

He said Garda Porter and Detective Garda Kelly called at 1.20am on December 1. The accused’s sister came to the window and stated that her mother was not in the house. The boy did not present himself at that place with Sergeant Collins pointing out that a curfew was in place.

The following morning, Sergeant Collins said,Gardai carried out a further bail check. Sergeant Hannigan knocked at the door and noticed all the lights were off.

Sergeant Collins said that Gardai rang the boy’s phone and he immediately answered, but no-one presented at the door of the house.

Mr O’Brien suggested that a Garda who visited the boy’s home last weekend had ‘mocked’ his client by asking: “Where are you having turkey dinner this year?”

Mr O’Brien said his client was suffering from Covid-19 on a number of occasions when he did not sign on and that the boy’s mother had telephoned Gardai but ‘felt as if the information wasn’t being received and communicated’.

“This is as close to a technical unfair application as I have ever seen,” Mr O’Brien said.

“Judge Mitchell decided that he was entitled to be granted bail, but you’re saying: ‘Don’t mind what Judge Mitchell did, we are making sure he will be remanded in detention’. It is unfair, callous and mean-spirited.”

Sergeant Collins argued that, within 24 hours of bail being granted on November 30, the accused failed to abide by some conditions.

“He answered the phone and didn’t come to the door,” Sergeant Collins said. “All he had to do was put his head to the window. It was quite clear that he was not at the location and this is a separate application, for the revocation of bail as opposed to opposing bail.”

The boy’s mother took to the witness box and said her son was in the house on both occasions.

She said she felt as if Gardai were ‘bullying’ her son in her absence.

“He has been away for three Christmases,” she said. “Of course I want him home for Christmas.”

She told the court that Gardai had called to her home ‘a few times’ and her son was present.

In the witness box, the boy said he had gone to Cork to visit his fiancée.

He admitted to ‘breaching bail but not all’.

Sergeant Collins said it was ‘implausible’ to have answered the phone but not put his head out to prove to Gardai that he was in the house. On the other occasion, he said he was in the shower when Gardai called to the house at 1.20am.

“I don’t want to be locked up for Christmas,” the boy said.

“Even though I’m a child who has committed offences, no child should have to spend Christmas away from their family.”

Judge Éiteáin Cunningham said that she was ‘satisfied that there have been quite a number of breaches’.

“In all cases involving children, it is a last resort that the court should consider a period of detention,” Judge Cunningham said.

“In all of the circumstances, I have no alternative but to revoke bail. I am not taking that lightly and it is not something I want to do. It is a very last resort, but I am remanding him in detention’.

The boy will appear via videolink at Letterkenny District Court on December 12.