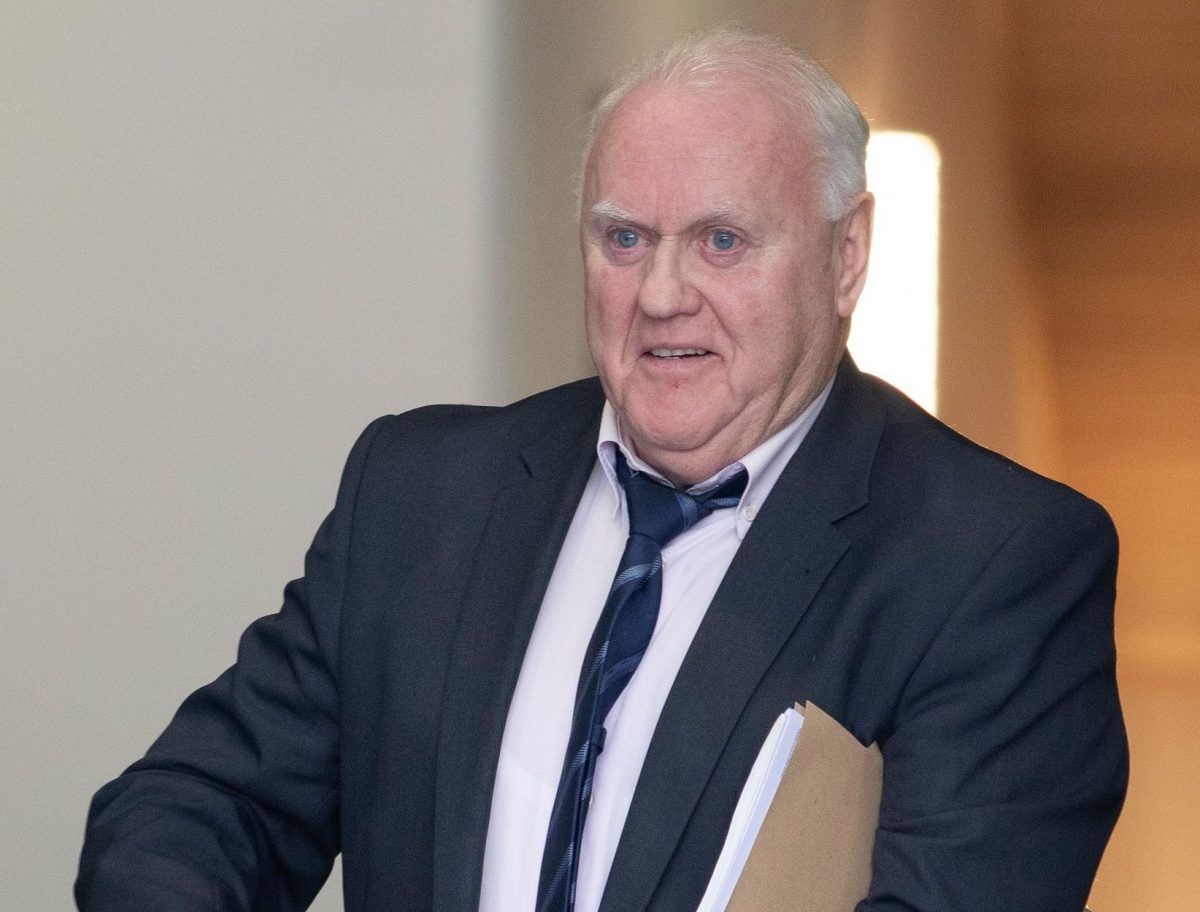 A man charged with not paying four parking fines told a Judge he would be ‘asking the questions and not answering them.’

Dignam, aged 72, was charged with parking without a parking permit at Market Street, Ballybofey on January 14th and 25th, April 20th and May 16th.

A Donegal County Council employee gave evidence of issuing a fine on each occasion but said that the fines had never been paid.

Mr Dignam, who was representing himself, told Judge Éiteáin Cunningham that he would be the one asking the questions and not answering them.

He then added “This is a private trust matter and cannot be heard in this court. I am not here to argue the facts.

“How can I help you resolve this matter here today?”

Judge Cunningham told Dignam that he was entitled to cross-examine the witness in the normal way if he so chose.

She then added that after examining the facts she would make a finding and that if he was not happy he could appeal the matter to the Circuit Court.

Each charge and the evidence was then read out to Dignam and Judge Cunningham asked him if he had anything to say.

And on each occasion Dignam replied that he was not there to “argue the fact” and again asked the Judge how he could help her “solve this matter.”

On each occasion she fined Dignam €80 and also awarded a further €138 to Donegal County Council.

Solicitor for Donegal County Council, Mr Kevin McElhinney, also pointed out that Dignam has a series of other parking fines due in court.

He said that under Section 27 of the Road Traffic Act, the court had the power of disqualification because of the number of unpaid fines.

Mr McElhinney said he was not seeking to have Dignam disqualified from driving, but would take the matter into consideration at future sittings.