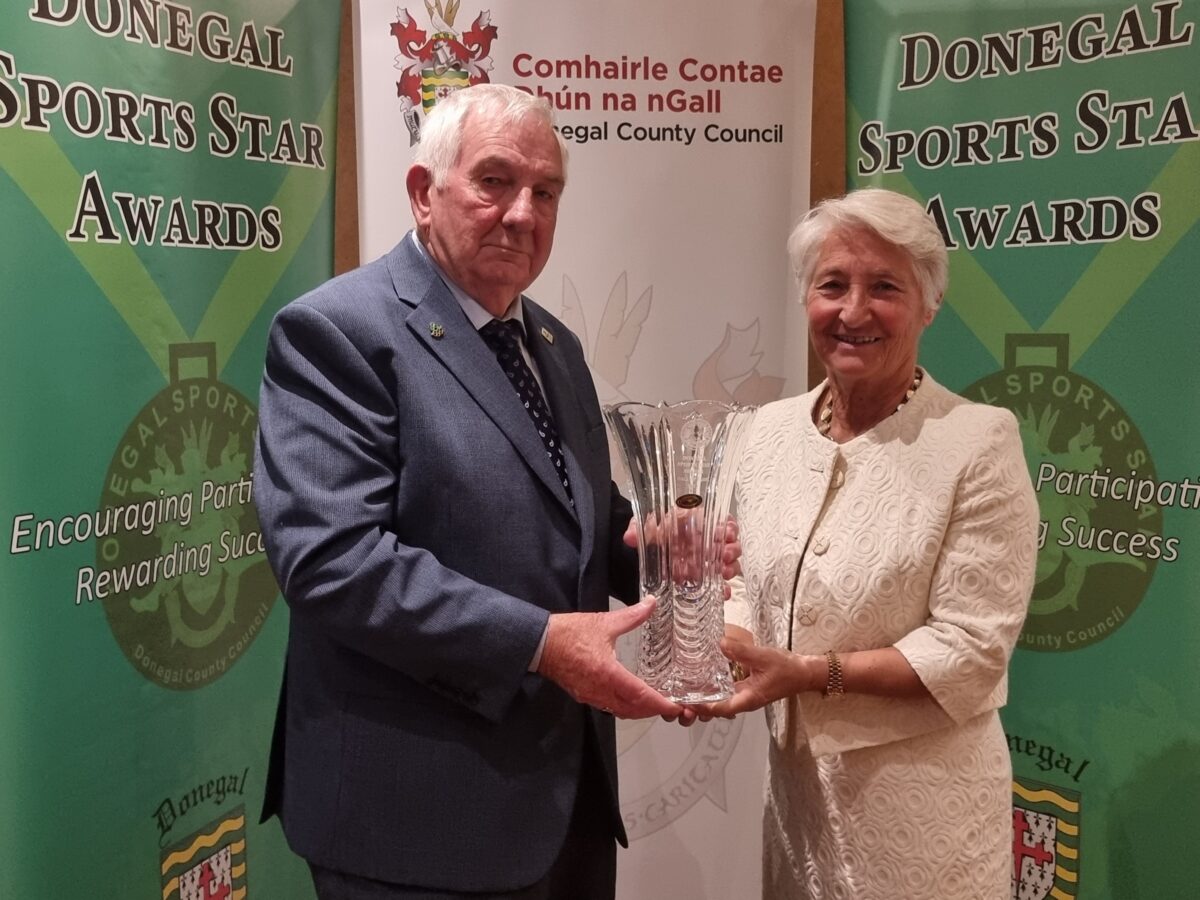 The Donegal Sports Star Award winners of 1982 are set to be honoured at a 40th anniversary event in the Mount Errigal Hotel on Monday the 9th of January.

The evening will also see the launch of the 2022 Donegal Sports Star Awards. There were 22 awards presented at the function in the Milford Inn on Friday 3rd December 1982.

There were two double winners on that night in the Milford Inn with Ballybofey man John Campbell, who passed away at the end of October, taking both the Clay Pigeon category and the Overall Award.

The 1982 Awards also saw two categories where there were joint winners. In the Secondary Schools Best Sports Girl the Award was shared by two Loreto Convent Letterkenny students Sinead McLaughlin and Carmel Kelly.

The Motorsport Award was shared by two men who have passed away Sammy Fisher (Ramelton) and Eamon Harvey (Letterkenny).