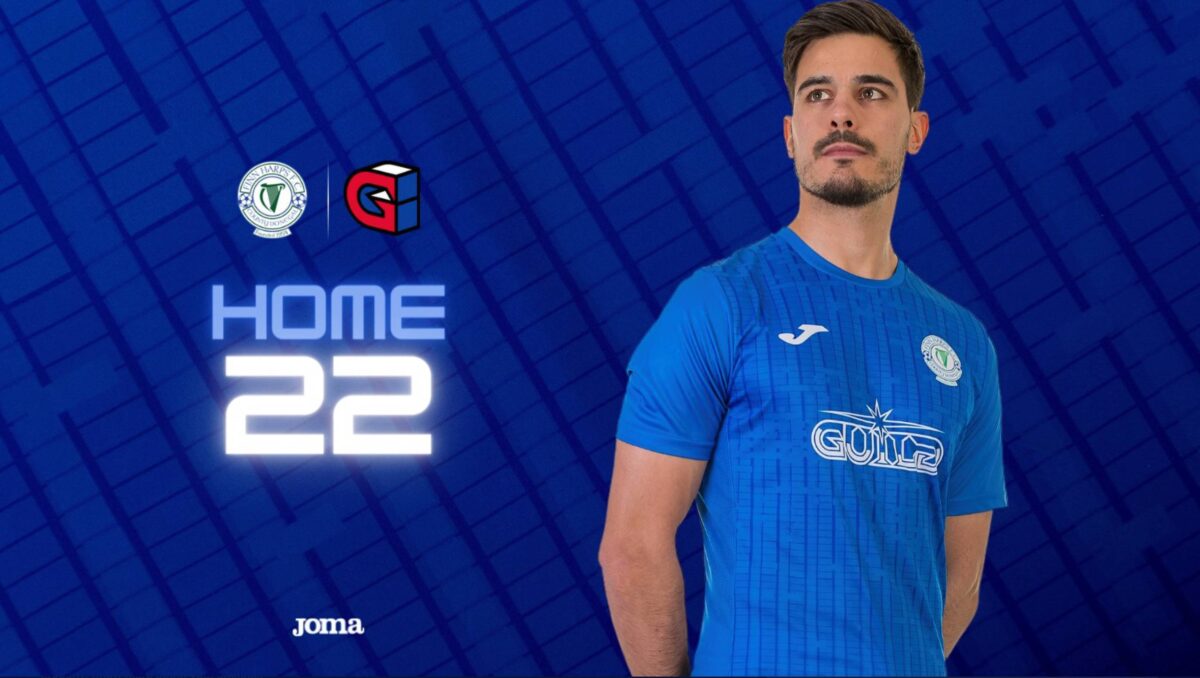 Finn Harps are seeking a new shirt sponsor for the 2023 season following the end of their agreement with Guild Esports.

The partnership saw Guild branding on both Harps’ first and second team jerseys, alongside a series of fan-led activations featuring Harps players and club staff with Guild athletes.

Finn Harps thanked Guild for their support over the past fifteen months and wish them all the best.

UK based Guild Esports, who are co-owned by David Beckham, enter professional players in major gaming competitions and received worldwide attention when they created a pioneering Esports academy and launched a distinctive lifestyle brand.

Contact commercial@finnharps.ie to declare interest to be the club’s main sponsor for 2023.