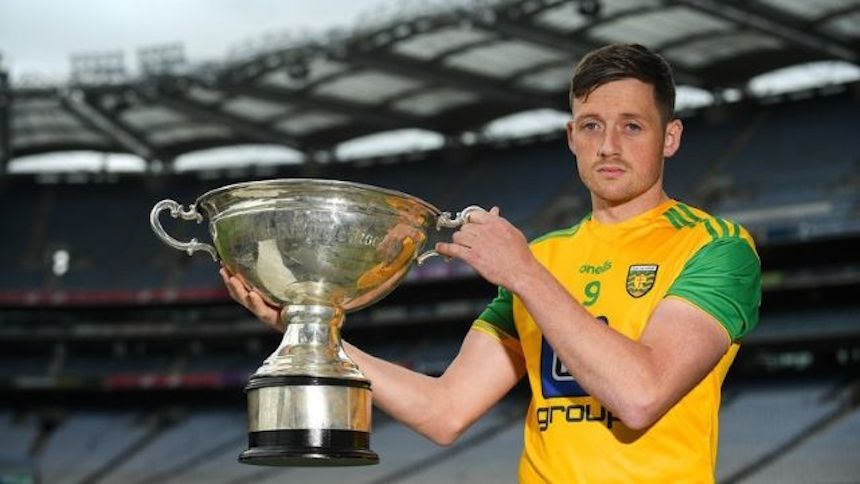 Mickey McCann has named his lineup for Donegal’s Conor McGurk Cup semi-final against Antrim, with some big names returning.

Danny Cullen, Gerard Gilmore and Gavin Browne come into the starting 15 for the clash in Owenbeg tonight at 7.30pm.

The three players come in for Christopher McDermott, Oisin Marley and Mick Donaghue from the 3-31 to 0-8 win over Monaghan in the quarter-final last weekend in Convoy.