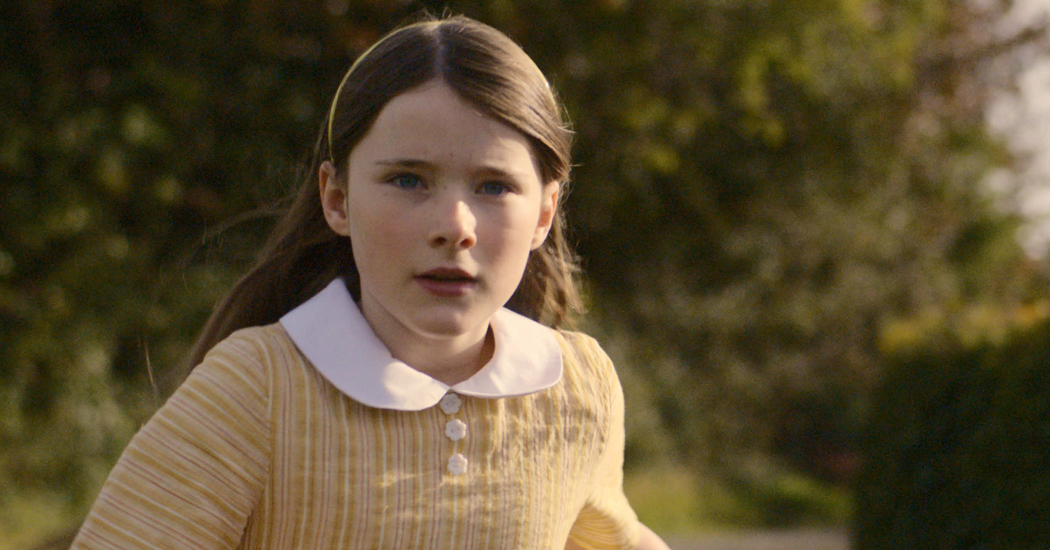 Ireland has secured a record 14 nominations for this year’s Oscars.

The Banshees of Inisherin, An Cailín Ciúin, Aftersun and An Irish Goodbye have all gained Academy Award nods.

The Banshees of Inisherin leads the charge with a total of nine Oscar nominations. Writer-Director Martin McDonagh is up for Best Picture, Best Director and Best Original Screenplay.

The Banshees of Inisherin is also nominated for music and film editing awards.

Fellow Irish man Paul Mescal is nominated for Best Actor for his role in Aftersun.

An Cailín Ciúin has been nominated for the ‘International Feature Film’ category of the Oscars.  The film makes history as the first Irish-language feature film to be nominated in this category.  The film has grossed over €1million at the box-office in Ireland and the UK becoming the most successful Irish-language film ever.

An Irish Goodbye has also been nominated in the best short film category. The Northern Irish film is written and directed by East Belfast filmmaker Ross White and his creative partner Tom Berkeley.