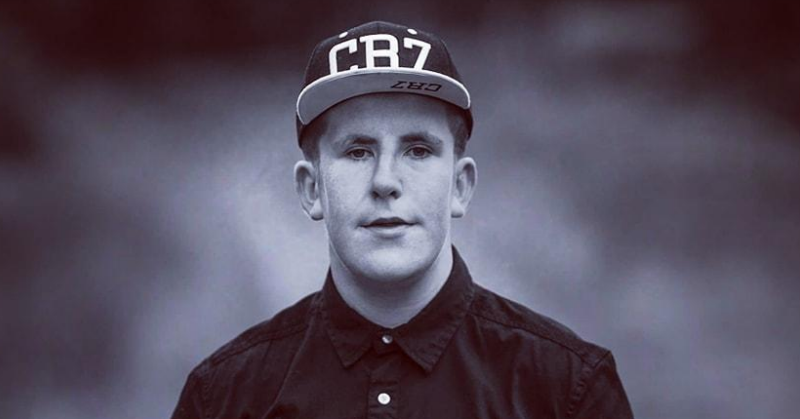 He told Donegal Daily he was ‘beyond delighted’  that he had exceeded his €1,000 target.

“Myself and the gang at Muff Residents can’t thank everyone enough for the support in our annual campaign,” he said.

Fresh off the back of a hectic 2022 which included appearances in Cork, Waterford, Cavan and Westmeath, as well as residencies at Donegal’s premier nightclubs, the DJ was thrilled to complete the 12 hour DJ Marathon (the second of 2 events) on his socials as part of the annual campaign in conjunction with Muff Residents.

The first event was a bucket collection before Christmas across Muff and raised over €880.

Bosh holds a weekly show on TikTok every Sunday night labelled “SUPA SUNDAYS” where he performs a 2 hour set and engages with viewers with shoutouts and song requests.