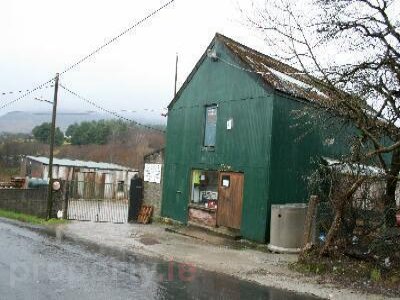 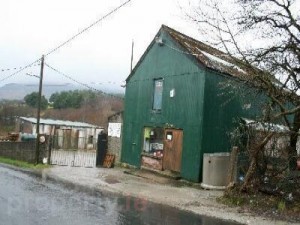 A CREDITORS meeting has been called for early next month for a leading Donegal building supply company.

The creditors meeting will take place at Gallagher’s Hotel in Letterkenny at 9am on Monday, March 7th.

In a separate development local estate agent Paul Reynolds of Property Partners is currently offering the premises once occupied by the company for sale (pictured).

The site is described as follows: “Commercial premises with development potential (formerly carrick providers ltd) property being sold with adjoining yard and further yard on opposite side of road with direct access to glen river total area c.1. 3 acres may be sold as one lot or subdivided.”

No price has been advertised.