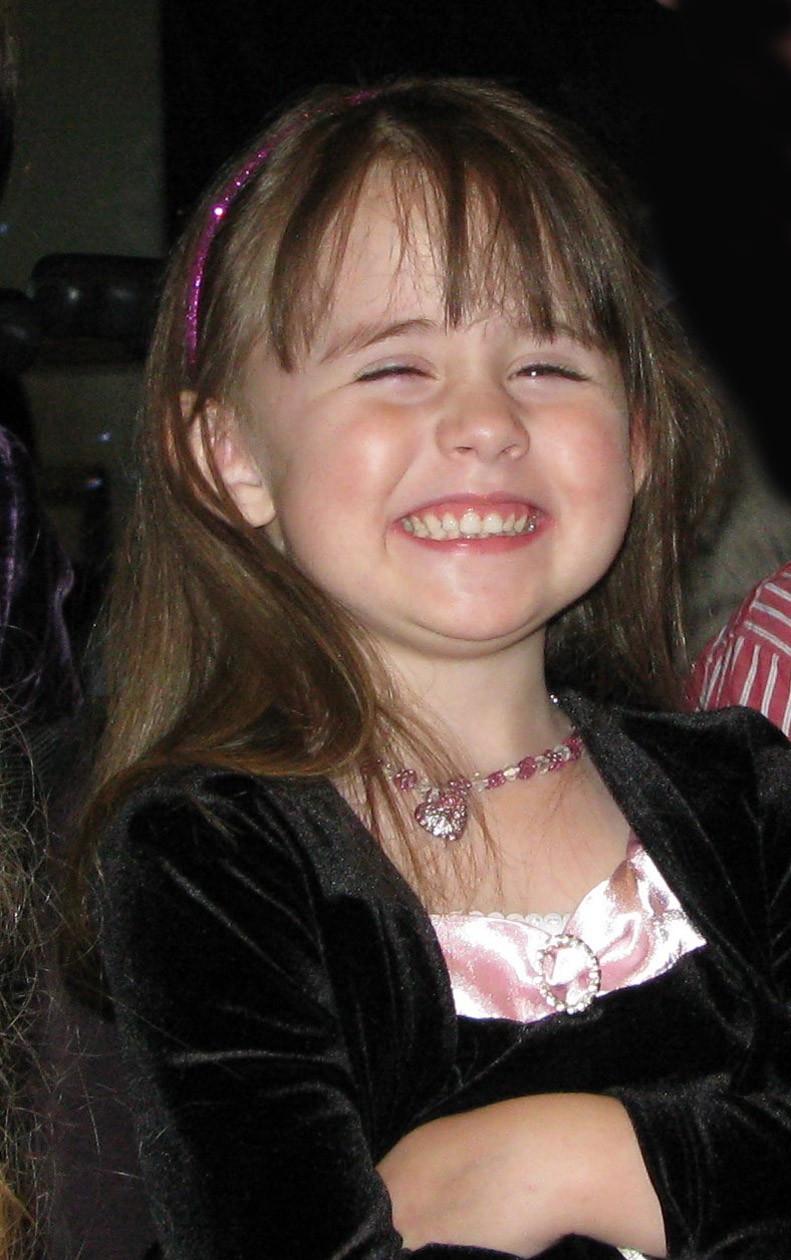 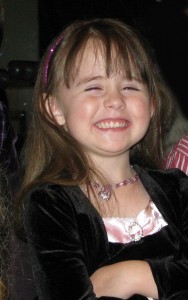 An elderly Donegal man whose car crossed on to the wrong side of the road resulting in the death of his wife and a child suffering severe spinal injuries, has claimed he is not liable for the accident because a medical ailment caused him to lose control of his car, a court has heard.

In the first case of its kind, William Barr (aged 81) claims, if the High Court finds he has a liability in proceedings brought against him on behalf of the injured child, he is entitled to be indemnified by his local GP, Dr Anthony Delap.

The action against Mr Barr has been brought on behalf of Noirin McGarvey, now aged seven, suing through her father Ronan, Lower Dore, Bunbeg, Gaoth Dobhair.

The child suffered severe injuries to her spine and is wheelchair-bound as a result of the accident at Dunlewy, Co Donegal on May 27, 2008. Mr Barr’s wife, Maggie, died in the accident.

It is claimed Mr Barr, Middletown, Gaoth Dobhair, was negligent and in breach of duty by allowing the car he was driving to cross onto the wrong side of the road resulting in a collision with the McGarveys’ car.

It is further alleged Mr Barr drove in a manner that caused the accident and drove too fast.

Mr Barr denies negligence or liability and claims the collision was an inevitable accident in that he believes he experienced a medical ailment immediately prior to the collision causing him to lose control of his vehicle.

Mr Barr was on medication at the time of the accident to deal with complaints of high blood pressure, light headedness and episodes of lost consciousness.

Dr Anthony Delap, a GP of Bunbeg, Co Donegal, has been joined as a third party to the proceedings.

Edward Walsh SC, for Mr Barr, told the court yesterday, if there was any finding of liability against his client, he was contending Mr Barr is entitled to an indemnity or a contribution from Dr Delap.

Eugene Gleeson SC, for Dr Delap, argued Mr Barr was not entitled to any indemnity or contribution from his client.

That defence was submitted in April 2010, two years after insurers AXA, on behalf of Mr Barr, formally confirmed it was admitting liability. The defence now being advanced had added considerably to Noirin’s distress and anxiety, counsel said.

The court heard Noirin is a bright child and academically excellent but is conscious of her injuries. She sustained serious injuries to her spine as a result of the accident and, while she has movement in her upper limbs, she is paraplegic and requires a wheelchair.

Following the accident, Noirin, her mother and brother were trapped in their car which caught fire, the court heard. Three people in the vicinity of the accident managed to get the family out of the car, which exploded shortly afterwards.

The case before Mr Justice Iarfhlaith Ó Neill is expected to run for two weeks.