Exclusive: A 69 year old man has been arrested in Spain and extradited back to Ireland to face trial for a series of alleged sexual assault offences in Co Donegal. 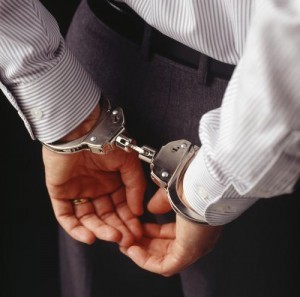 Man accused of Donegal sex assaults is being held in custody.

Local Gardai flew to Spain and arrested the man on foot of a European arrest warrant.

The pensioner, who cannot be named, was arrested when his plane touched down at Dublin Airport.

The accused is charged with five cases of sexual assault against two juveniles in a north Donegal town in 2010.

Sgt Bridget McGowan told Letterkenny District Court today that she flew to Spain and accompanied the suspect back to Ireland yesterday.

She told the court the man’s family had informed Gardai of his whereabouts in Spain after saying he had fled there to evade justice.

Gardai contacted Interpol who arrested the man seven days ago and took him to Madrid to hand him over to Gardai.

When arrested the man, who appeared in court wearing a polo shirt and blazer, said “nothing to say.”

Sgt McGowan also told the court that the PSNI are seeking to interview the man in relation to another matter.

Members of the alleged victim’s families were in court.

Solicitor Paudge Dorrian made no application for bail.