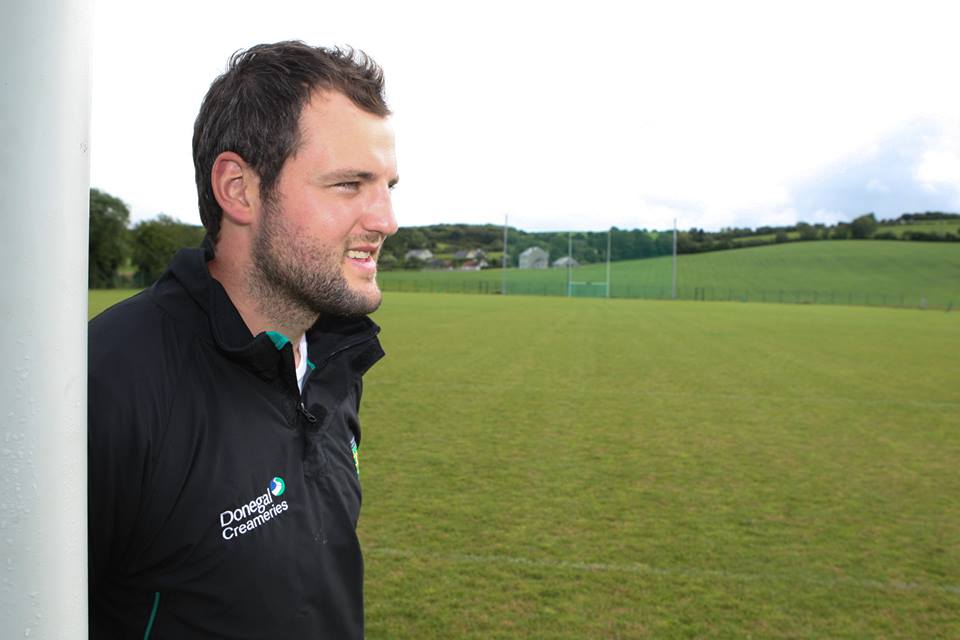 MURPHY RELISHING THE BUSIEST WEEKEND OF HIS LIFE!

Michael Murphy has said he is not bothered answering the call of club and country but is relishing the challenge. 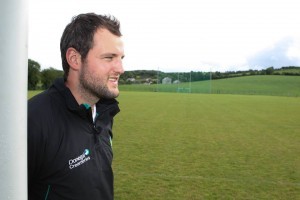 The Glenswilly man is refusing to dwell on the negatives of a hectic schedule.

The 24 year old will leave for home in Bomany straight after the test against the Australian Indigenous All Stars in Kingspan Breffni Park to prepare for the tie with Killybegs.

“I have been very fortunate in that the communication lines between the management teams have been brilliant. The decision has been made. I am comfortable with that decision. I am just going to go with it now.

“To get the opportunity to play at this time of year is fantastic. I am just going to try and grasp it and go for it rather than stay back from it,” he told The Examiner.

Murphy’s opposite number, Daniel Wells, praised Murphy for his willingness to serve both teams.