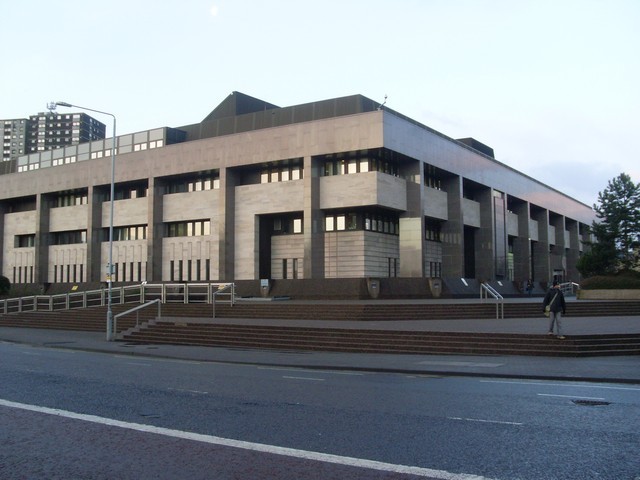 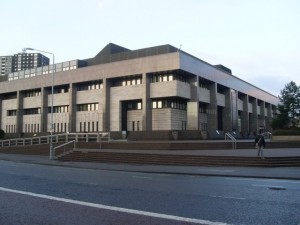 A Donegal man has been charged with terrorism offences and conspiracy to murder.

Duffy was arrested last Wednesday October 23 in Scotland under the Terrorism Act during an operation focused on dissident Irish Republicans.

Four others were arrested under the operation on the same day – three men and one woman.

Duffy appeared separately from his comrades at Glasgow Sheriff Court. He was charged under section five of the Terrorism Act, which covers the preparation of terrorist acts, and conspiracy to murder.

All five alleged terrorists made no plea or declaration and they were remanded in custody.

Duffy had been held at the high-security Scottish Terrorist Detention Centre in the Govan area of Glasgow prior to his court appearance. Heightened security surrounded the arrival and departure of the alleged terrorists.

Scottish police said that the operation leading to Duffy’s arrest “focused on the activities of individuals sympathetic to dissident Republicanism but who are not affiliated to any specific group.”

Police Scotland, the PSNI and the security service were all involved in the operation.

In 2010, Duffy was jailed for five years for firearms offences. He had been in a busy Glasgow nightclub with a revolver and live ammunition inside his jacket. He produced the gun during a scuffle with nightclub bouncers and was subsequently arrested and charged.