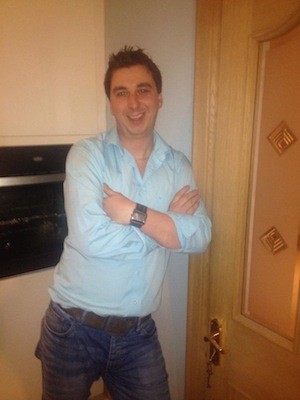 FORMER COUNCILLOR ATTACKED BOSSES AFTER HE WAS FIRED 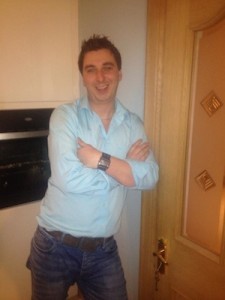 FORMER Donegal County Councillor Gareth Reid has admitted assaulting two company directors after he was fired from his job.

Letterkenny District Court heard the 31-year-old father of three was fired from his job at his grandfather’s car dealership on November 19, 2012.

He had been brought before the company directors, including JJ Reid, where he was fired.

But Gareth Reid waited outside where he attacked company directors Patrick McGinty and Alan Stoddard.

Garda Inspector Michael Harrison told the court that Mr McGinty was left with a  bloody nose, a cut eyebrow and a sore jaw after being punched by Reid.

Fellow direct Mr Stoddard was kicked during the attack and ended up on the ground.

Both men were left “badly shaken” by the incident, said the inspector.

Defence solicitor Kieran Dillon told Judge Paul Kelly that Reid had brought €500 to court for Mr McGinty and €250 for Mr Stoddard as compensation for the attack.

He said his client had worked at the long-established motor dealership from a young age.

He had gone to England to work but had returned to the family business in 2009.

However he claimed he had found the direction of the business had changed and there were disagreements.

Reid, said the solicitor, had gone to the meeting hoping that a plan for the future could be agreed but instead he had been made redundant.

“It seems this meeting was called to dismiss him and he took it very badly,” said Mr Dillon.

“He deeply regrets his actions.”

Judge Paul Kelly said he wanted the views of the victims of the attack before passing sentence on read.

He adjourned sentence until February 17 to allow this to happen and also to allow for the preparation of a probation report.