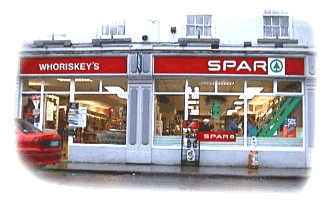 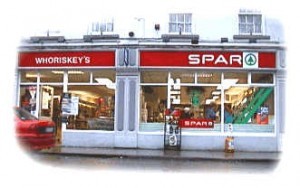 A JUDGE has issued arrest warrants for the detention of several Romanian nationals after they failed to appear in court.

All faced charges of theft or handling stolen goods after an incident at Whoriskeys Spar shop in Ramelton on November 15 last year.

Lamita Mihail, aged 20, of West View, Roseberry, Newbridge, Co Kildare, along with Marcyt Mihai, aged 19, Suraj Mihai, aged 21, and Terca Rostas, aged 24, all of the same address were due to appear at Letterkenny District Court.

However Judge Paul Kelly was told by Inspector David Kelly that all four had not appeared in court.

Rostas is also wanted in Naas for failing to appear in court there.

All are accused of theft and/or handling stolen goods at the well-known Ramelton store.