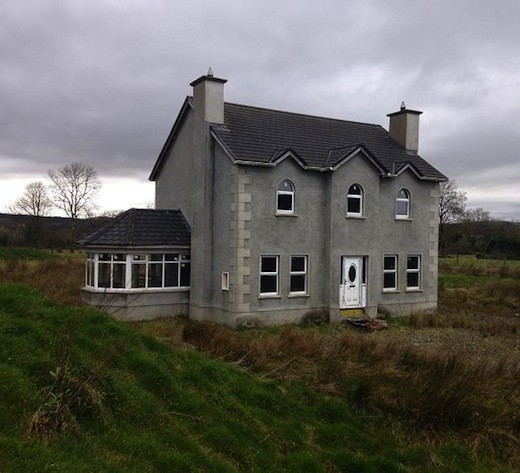 DONEGAL’S BARGAIN HOUSE GOES UNDER THE HAMMER FOR JUST €15K

The house in Convoy which goes under the hammer for just €15,000 next month.

It is possibly Donegal’s cheapest house and it goes under the hammer at just €15,000 next month.

The four bedroom house, measuring a total of 1,770sq ft, is located at Magheracorran in Convoy.

The house will be auctioned at the All Sop auction at Dublin’s RDS on May 2nd next.

The four bedroom house will be open for viewing this weekend before bidders decide if it is worth their while traveling to Dublin and putting in a bid.

The property can be seen on Saturday 19th April and Saturday 26th April between 10:00am – 11:00am and no appointment is needed.

There is  a total of more than 240 properties up for auction on the day.