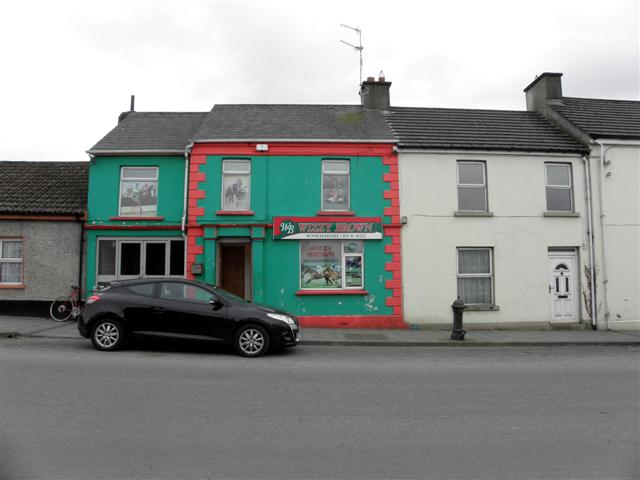 WELL-KNOWN BOOKMAKER FINED FOR OPERATING WITHOUT A LICENSE

Wizzy Brown Bookmakers has been found guilty of operating without a Bookmakers License in several of his betting shops across Donegal at a recent sitting at Letterkenny District Court.

Shane Browne, 10 Ard Na Mela, St. Johnston, owner of Wizzy Brown LTD was found guilty of operating without a license in his betting outlets in Bunbeg, St. Johnston and Killyclug.

The D.P.P. at the suit of the Revenue Commissioners brought the case against Mr Browne.

Mr Browne also had a number of summonises issued against him in four of his other betting outlets in Ardara, Muff, Convoy and Newtoncuningham which Judge Paul Kelly took into consideration.

Solicitor Donough Cleary, was representing Mr Browne in court, and said that negotiations are on-going between Mr Browne’s accountant and representatives from the Revenue Commission.

Mr Clearly stated that Mr Browne has been involved in the business for over a decade, and wants to get this issue resolved as soon as possible, as he employs a significant number of people across all his shops in Donegal.

WELL-KNOWN BOOKMAKER FINED FOR OPERATING WITHOUT A LICENSE was last modified: June 4th, 2014 by John2