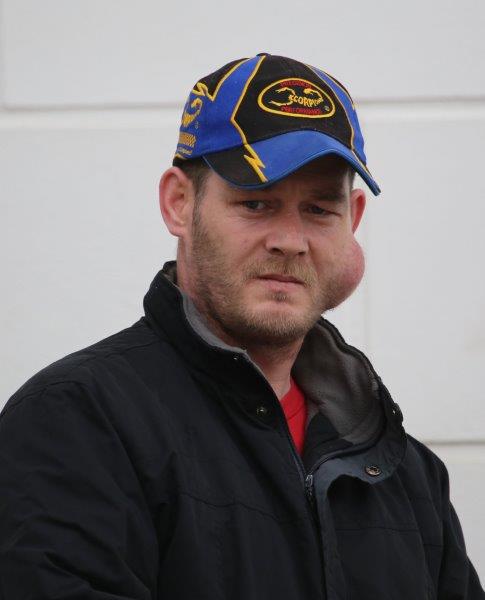 MAN WITH 57 PREVIOUS CONVICTIONS GIVEN BOND BY LETTERKENNY COURT

A man with a staggering 57 previous convictions including a hit-and-run conviction was granted a €100 bond at Letterkenny District Court today and instructed to attend the next sitting of Tuam District Court later this month.

Gardaí arrested Mr Ward on the 10th of June 2013, for being intoxicated in a public place and refusing to give them his personal details.

When Gardaí made attempts to move Mr Ward on, they became confrontational and the Gardaí were forced to arrest him.

The court heard how Mr Ward had accumulated 57 previous convictions, and were informed by Gardaí that he was convicted of a hit-and-run incident on the 22nd of January 2013 at Tuam District Court.

Mr Ward was bound to the peace for two years and given a two-year suspended sentence for the hit-and-run incident.

Judge Paul Kelly granted Mr Ward a €100 bond, and instructed the defendant to attend the next sitting at Tuam District Court for a hearing later this month.

MAN WITH 57 PREVIOUS CONVICTIONS GIVEN BOND BY LETTERKENNY COURT was last modified: June 5th, 2014 by John2