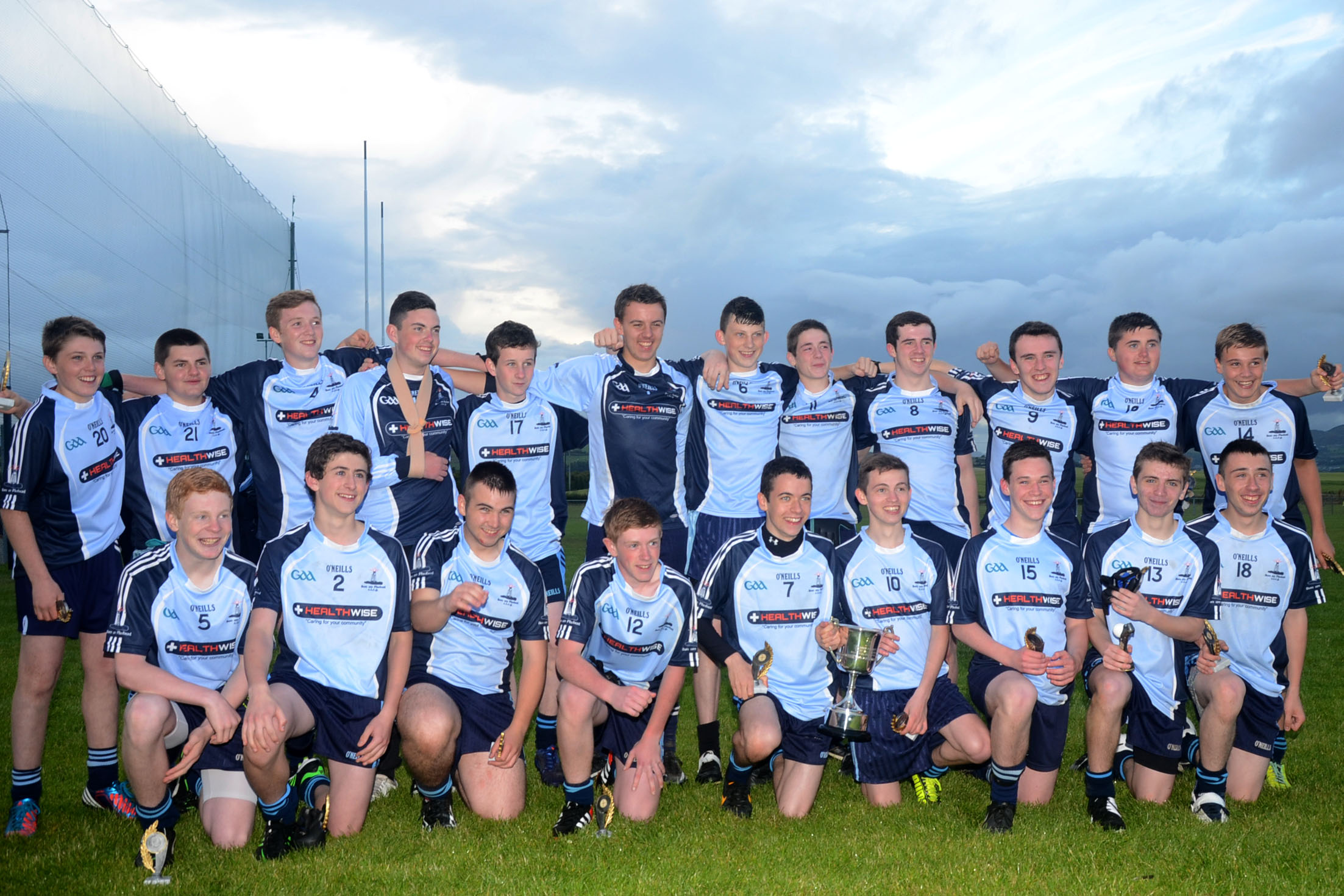 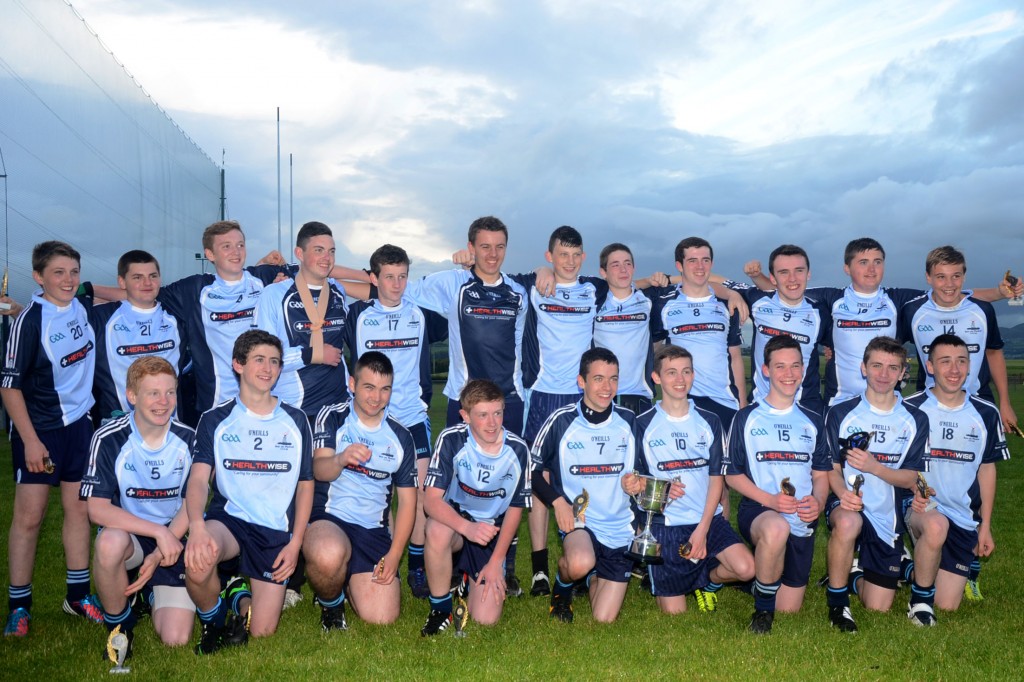 There was no jackpot winner this week. The winning numbers were 6, 16, 19, 20. The €50 runner-up prize goes to Margaret Kane. Next week’s jackpot will be €4,400. Thank you for your continued support. We would like to appeal for more Lotto sellers as it is out main source of income. Please support our club lotto.

Underage training will take place this Saturday 12th July for the last time before we break up for the sumer. It will resume again in September. However, final days for U8 and U10 will take place in mid July and players will be sent out information in advance.

Final call for registration for Cul Camp. It begins in Moville GAA on 14th July. Forms will be available at Saturday morning underage training. Parents can also register online by visiting www.gaa.ie/kelloggsculcamps

Moville had never won an under 16 a title at Inishowen level until Sunday evening in Burt. Credit must go to a gutsy second half when Muff went 6 points up Moville never gave up and cam e back into the game to win by the narrowest of margins. It was a low scoring first half in Muff. Moville had a great opportunity for a goal from throw in but it hit the upright. It took ten minutes before the first point was registered and it was Muff. Moville scored 4 consecutive points from Gareth Foynes, Pauric Gillen, Padhraig Skelly and Patrick Faulkner, before Muff replied with three in a row to level the match once again. Patrick Faulkner slotted over a free on the 29th minute and Muff scored on the 32nd minute to leave it five points each at half time, with plenty of opportunities going begging in the first half for both sides. Muff started brilliantly and shocked the Moville boys by scoring a goal and 3 points within 4 minutes of the restart. Patrick Faulkner scored another from a free after six minutes before Muff scored another 2 points, Moville looked in trouble. Micheal Henry and Darragh Kelly got two poins back for Moville before Muff scored again on the 18th minute of the second half. Patrick Faulkner slotted over another free and this was shortly followed up by a goal from Darragh Kelly. Muff took another two points and on the 26th minute Pauric Gillen was brought down in the Muff box and the referee pointed to the spot. Gillen took the penalty himself coolly slotting it into the corner o the keeper’s left. Muff got one more point on the 29th minute to leave the final score 3-08 to 1-13. There ended a fantastic game of football, if there were seats at the pitch in Burt, the crowd would have been on the edge of them with the excitement of this game. This was a fantastic display of determination, teamwork, skill and effort from a Moville team who were unbeaten in Inishowen this year.  Huge congratulations from all at the club to the players; you did yourselves proud. Huge thanks to Healthwise Pharmacies for sponsoring the team’s smart new jerseys. A massive thanks to all the friends and family who came to support in big numbers, it was great to see. Finally, congratulations to Seamus Hegarty and Danny Murphy who managed the team.

Brilliant second half display gets Moville off to a good start to the championship. Our senior men travelled to Lifford on Saturday evening; our first half display was poor and for team manager Gerald Faulkner half time couldn’t come quickly enough as our tally of wides had amounted to 9. Our men appeared out in the second half much sharper and more determined and pushed on from the start. Some fine scoring came in the second half but the lads will know a tougher test awaits them in this weekend’s game against Letterkenny Gaels. Time to be confirmed but it is a home venue. Scorers for Moville Ciaran Diver 0.5 , Malachy Mc Dermott 0.5 , Joshua Lafferty 0.2 , Nigel Mc Monagle 0.2 ,John Mc Geady 0.1 , Danny Murphy 0.1, Jack Keys 0.1.

Reserve championship took place Sunday against Lifford at home and with a full squad to choose from Tony Mc Geady never would have had any anxious moments as they beat their opponents 5-17 to 2-08. Next up is Letterkenny Gaels, Saturday evening at home; details and time to be confirmed.

The Senior ladies earned a well deserved  win over Milford in the Carrick field on Sunday. In a high scoring game Moville fought to the end to come out with a win . Niamh Mc Laughlin was back and made a big difference to the team. Best for Moville was Aoife Mc who put in a tireless display at full back from start to finish; she never gave up. Final Score Moville 9-07 , Milford 7-09.