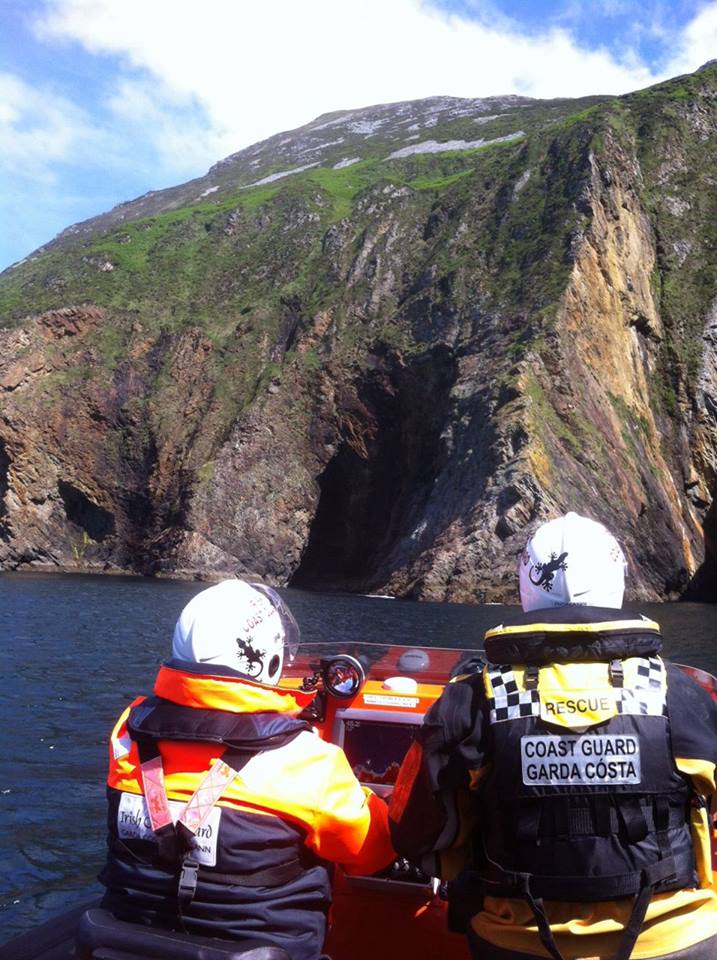 BONKERS! 9 MORE PEOPLE RESCUED AT SEA – AND NOT A SINGLE LIFEJACKET BETWEEN THEM

COAST Guard officials say they have been left flabbergasted yet again – at people taking to the open sea in boats without lifejackets.

Killybegs Coast Guard staff and volunteers were carrying out weekend exercises when they had a report of three small boats heading outside the harbour and into the open Atlantic.

Crews were tasked with checking the craft.

And they found three people on each boat – that’s nine people in all – and not a single lifejacket on board.

It’s the law that anyone on board a vessel of less than 7 metres must wear a lifejacket at sea.

“We were on a training exercise when we received a report of the small boats outside Killybegs Harbour,” said Coast Guard spokesman Brian Smith.

“Our Coast Guard boat escorted all boats safely back to shore.

“We want to remind people once again that all persons on board any craft of less than seven metres in length must wear a personal flotation (PFD) or a lifejacket while on board an open craft or while on the deck of a decked craft, other that when the craft is made fast to the shore.”

The incident comes on top of previous rescues by the same Killybegs crews of people going out in supermarket dinghies – and floating out to sea.

BONKERS! 9 MORE PEOPLE RESCUED AT SEA – AND NOT A SINGLE LIFEJACKET BETWEEN THEM was last modified: July 14th, 2014 by John2