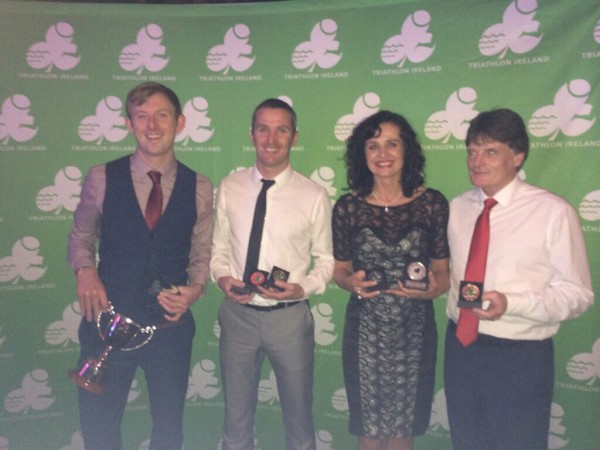 Aidan Callaghan narrowly missed out on an overall National Series medal but he had a fine medal return in the Age Group categories with gold,silver and bronze medals to add to his collection obtained throughout the season.