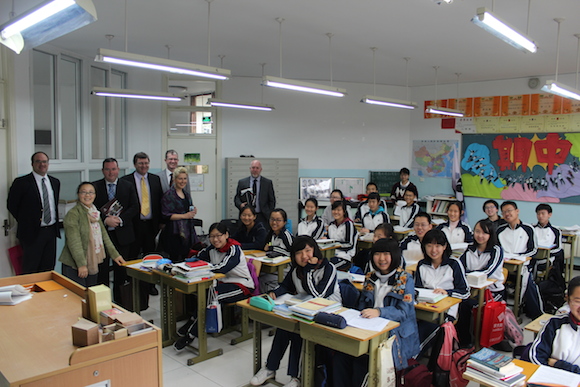 STUDENTS at Loreto Community School Milford are set to learn Mandarin Chinese as part of their transition year.

As well as the language, the students will also have the chance to learn aspects of Chinese customs and culture.

Chinese is potentially a new course in the proposed new Junior Certificate curriculum.