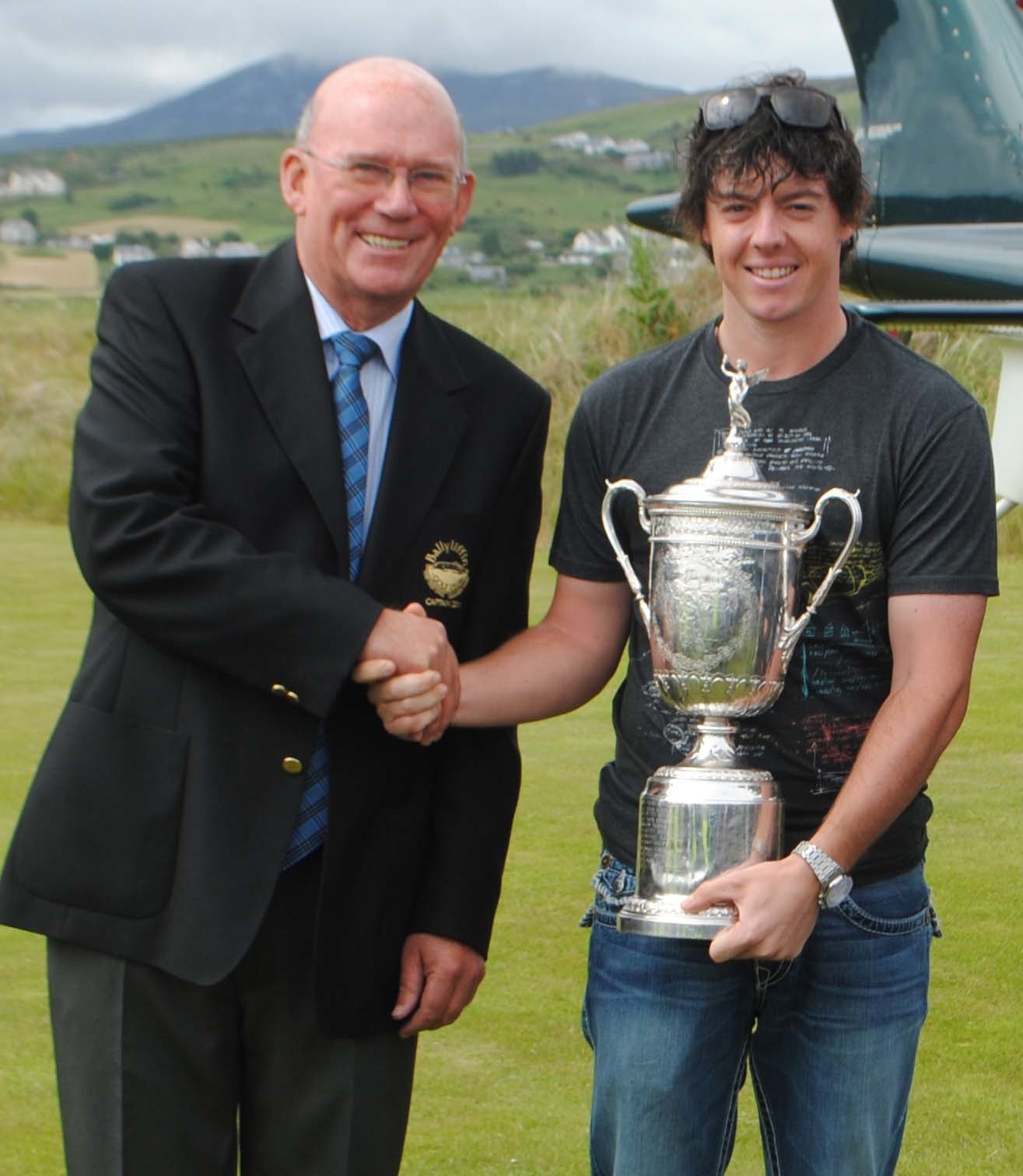 GOLF stars could replace Star Wars as the main attraction in Inishowen – if one prestigious local club gets its way.

Ballyliffin Golf Club has asked the European Tour to add it the rota of Irish Open courses – and wants to host the Irish Open in 2019.

Officials from the club travelled to the K Club yesterday, host venue for this week’s Irish Open, to push their bid.

And they may have a secret weapon – Rory McIlroy is a big fan of the Ballyliffin club, having visited loads of times and credits the course will helping him tackle links courses around the globe.

Ballyliffin wants to host the Irish Open in 2019, just a few weeks before the British Open Championship at Royal Portrush.

Ballyliffin has maintained close links with the European Tour in recent years and the club made no secret of the fact that it viewed events such as the Seniors Open as a dry-run for the main Irish Open.

Pubs may be barred from opening without...