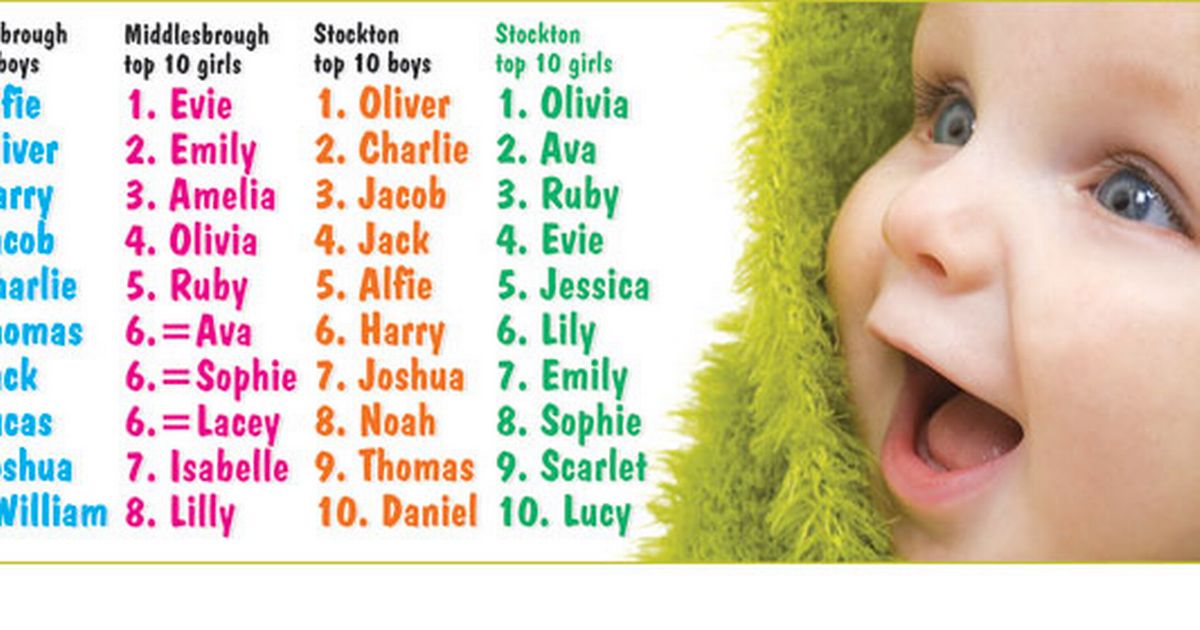 MOST POPULAR BABY NAMES IN IRELAND REVEALED – WAS YOURS ON THE LIST?

FEATURES: The Central Statistics Office (CSO have today revealed the most popular baby names in Ireland in 2015.

For the ninth year in a row, Jack remained the most popular name amongst Irish boys, with 752 of them born last year.

For the girls, Emily retained the top spot for the fifth year in succession, with 626 babies given that name last year.

James, Daniel, Conor and Sean also proved popular names for boys born in Ireland, while Emma, Ava, Sophie and Amelia made up the top five for the girls.

The CSO also provided statistics for the most popular baby names just over 50 years ago in 1965, when traditional first names like John (there were 3,360 Johns born in 1965 alone), Mary, Patrick and Margaret ruled the roost.

Five most popular babies’ names in 2015

MOST POPULAR BABY NAMES IN IRELAND REVEALED – WAS YOURS ON THE LIST? was last modified: May 31st, 2016 by Mark Forker