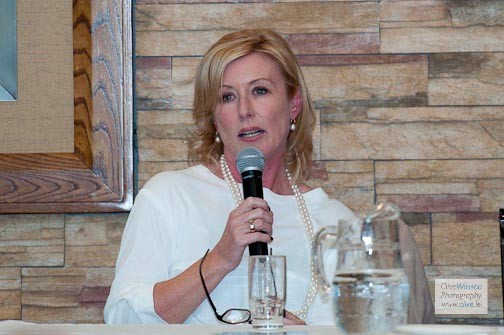 DONEGAL native Moya Doherty has funded the purchase of ‘The Laurels’ in Glenties where playwright Brian Friel set his play ‘Dancing at Lughnasa’.

The successful entrepreneur behind Riverdance put up the cash needed to buy the property.

The house is now in the Brian Friel Trust which hopes to raise another €250,000 for restoration work and a visitor centre at the Glenties property.

The cottage was the home of Brian Friel’s grandfather, Barney McLoone, and his wife Sarah. It was originally a railway house and Barney worked at the nearby station in Glenties.

The couple had 10 children, including five girls, one of whom, Chris, married Paddy Friel. They were the playwright’s parents.

The five McLoone sisters were immortalised by Brian Friel in Dancing at Lughnasa as the Mundy sisters of fictional village, Ballybeg.

In 1998 Friel – who passed away last year and was laid to rest in Glenties – unveiled a plaque at the house alongside Hollywood actor Meryl Streep who featured in the film version of the play.

Donegal County Council heritage officers have already carried out an initial survey of the property.

Members of the public wishing to contribute to restoration should email frieltrust@gmail.com 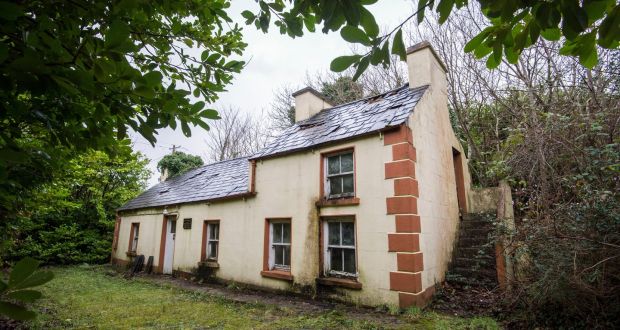