Tensions rise in Dunkineely as the race for mayorship heats up. Until yesterday, there were two candidates, Emmet ‘Broc’ Brosnan and Joe Kennedy. Last night, Samantha McBrearty joined the race.

Unphased by competitor Emmet’s support from media heavyweight Brian Dobson, Samantha has her own high-profile personality joining her on her campaign trail.

She explained to Donegal Daily; “As I’m a McBrearty, I thought I’d go as far as Frank McBrearty Junior on my campaign trail”.

Samantha is heavily involved in the Killaghtee accordian band. The band had a reunion two years ago after twenty five years apart and now they have been invited to the Rose of Tralee! 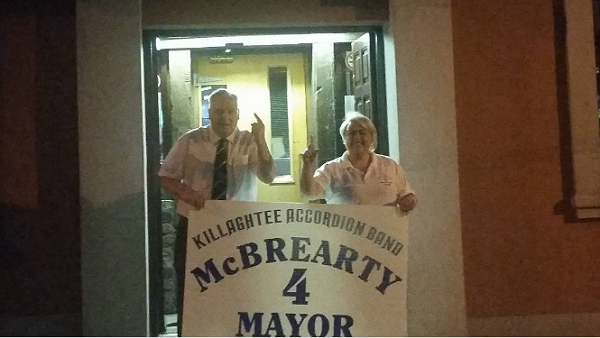 Samantha thinks that she is the best candidacy for mayorship as she is a band representative of the Killaghtee band and the band has really become the heart and soul of the community once again. “I’ve put my heart and soul into it, and once I say I’ll do something I do it to the very best I can. That’s why I should be mayor, I’ll give it my 100%”.

Time will tell who will come out victorious! 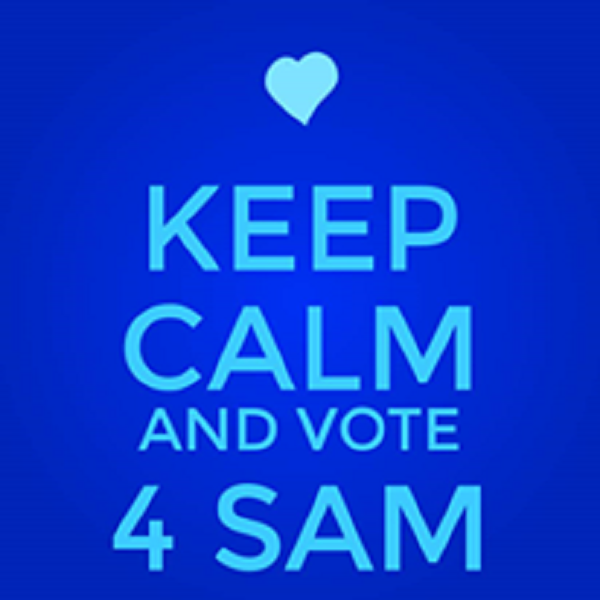 Where is government’s plan to tackle soaring...