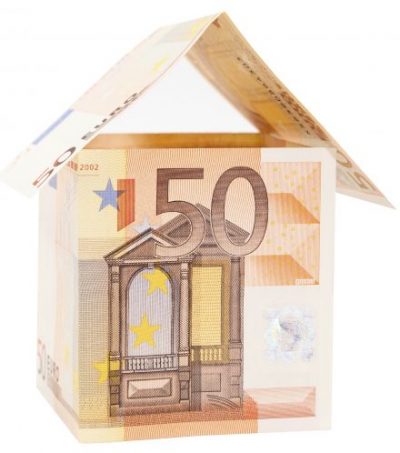 Bonkers! Government warned they may have to increase property tax by 600%

POLITICS: The Government has been warned by briefs working on behalf of the Department of Finance, that property tax may go up 600% if the controversial USC charge is scrapped.

The documents drafted up by the Department of Finance were subsequently released under the Freedom of Information Act.

In the reports submitted by fiscal experts they warn against the removal of the USC charge, saying it will narrow the tax base, and see it as a regressive move.

A briefing note which was prepared for the incoming Government in February – outlined four potential options to replace the revenue lost by dropping the charge.

The last option is to change Ireland’s lucrative 12.5 per cent corporation tax rate to 19.75 per cent.

If the Government decides to phase out the Universal Social Charge (USC), which is the option Fine Gael is in favour of, can be done within the fiscal space available to them.

Bonkers! Government warned they may have to increase property tax by 600% was last modified: August 25th, 2016 by Mark Forker