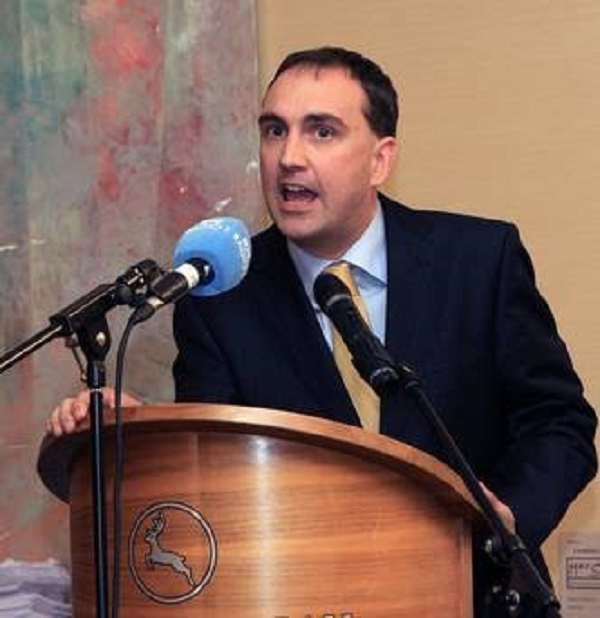 Mac Sharry: “For too long counties like Donegal have been left behind”

Fianna Fáil TD for Sligo-Leitrim Marc Mac Sharry has welcomed the €10m investment by VistaMed in its Carrick-on-Shannon campus and says the announcement is testament to the talent and skills of the workforce in the North West region. More than 150 new jobs are being created.

Deputy Mac Sharry says that the huge potential of North West region must be capitalised.

Deputy Mac Sharry commented, “Today’s jobs and investment announcement brings a much needed boost to Leitrim, and the North West in general, and will breathe life back into a community which has suffered a number of high profile job losses in recent years.”

“This announcement should be seen as a turning point and I am calling on the Jobs Minister Mary Mitchell O’Connor to develop a new strategic approach to attract more investment to the North West region.”

“For too long counties like Leitrim, Sligo, Donegal and Cavan have been left behind. The Fine Gael-Labour Government concentrated its efforts on creating jobs in Dublin and the commuter counties and neglected the regions. This needs to change.”

“There are highly qualified, highly motivated, hard working and skilled people here in the North West. Today’s announcement is proof of that, but we need Government backing to ensure that further investment can be secured for the region and I am calling on the Minister and her Department officials to ensure a concerted effort is made to prioritise the North West in any potential future opportunities”.