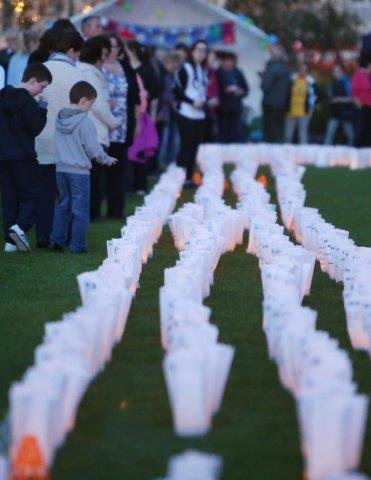 A major cancer research project is in the pipeline for Co Donegal.

Details of the project have not been released but it is understood it will be based in Letterkenny.

Chairman of the Donegal Relay for Life, Robert O’Connor, confirmed the event will go ahead again next summer and further details will follow.

Meanwhile a video has been released of Daniel O’Donnell appealing to people to continue to back cancer research.

Simply click on the video to hear Daniel’s appeal.