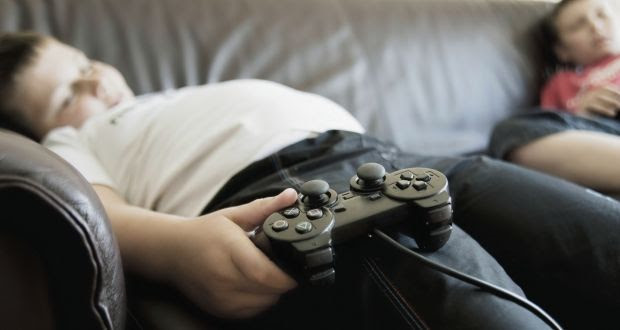 The Government have launched a new initiative aimed at tackling the alarming levels of obesity in Ireland, with experts suggesting Ireland are on course to be the fattest nation in the world per capita.

The government plan to tax fizzy drinks, while PE has been introduced as a subject on the Leaving Certificate.

However, health experts predict that a levy on those who like fizzy drinks will do little to tackle the serious issue of obesity in Ireland.

Minister for Health Simon Harris, issued the stark warning that Ireland risks becoming the fattest nation in the world unless some radical changes are made.

Minister Harris said obesity is a ‘ticking time-bomb’ and said in some regards the bomb has already been detonated.

National eating guidelines, calorie posting legislation and the prioritization of obesity services within HSE plans form part of the plan, which will be implemented over the next decade.

A clinical lead to guide obesity policy within the health service will be appointed and a “whole of school” approach to healthy lifestyles is promised in collaboration with the Department of Education.

A report in The Irish Times relayed the following information: Sixty per cent of Irish adults, and one in four children, are overweight or obese. The cost to society is estimated at more than €1 billion a year.

The State’s foremost obesity expert, Prof Donal O’Shea, said the plan “could not be more different” from the 2006 report of the national obesity taskforce, on which he served. “That plan was dead in the water within the year and we weren’t even allowed hold a meeting to discuss it.”

The current plan contains specific targets and timelines and the appetite for tackling obesity is much greater, he said. While he was not happy the sugar tax was not being introduced quickly, he recognised the need for compromise.

Prof O’Shea said there are 300 people waiting for weight-reducing surgery in his clinic in Loughlinstown and 150 in another clinic in Galway. This year, he will perform 40 surgeries, the highest number so far, and a second surgeon may be appointed shortly.

Mr Harris said there was no question of the plan having been watered down to suit the food industry. The Government was not ruling out legislation in the area, but wanted to begin with a collaborative approach.

Legislation requiring restaurants to post the calorie content of meals will be law by the end of next year, his officials confirmed.

Minister of State for Health Promotion Marcella Corcoran Kennedy said the new document was a plan with specific timelines and “not designed to sit on the shelf”.

Ms Corcoran Kennedy acknowledged she has had to adjust her lifestyle to deal with weight issues. “I never thought I’d look forward to the day when I was overweight, by no longer being obese but I’m on the way there.”

Ireland well on course to be the fattest nation in the world was last modified: September 23rd, 2016 by Mark Forker