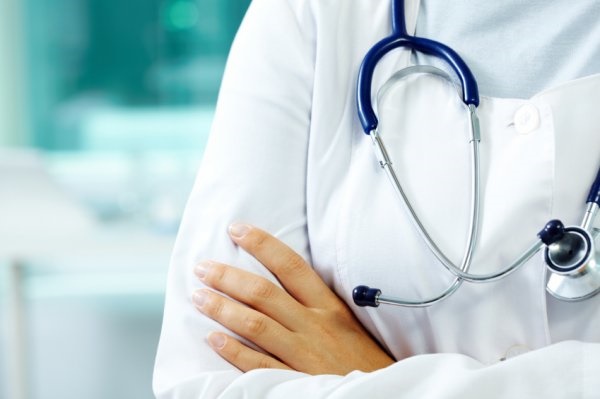 IMO: “Doctors do not want to take industrial action but will be forced to do so”

The Irish Medical Organisation (IMO), which represented 3,000 non-consultation hospital doctors (NCHDs), are considering striking if the ‘living-out allowance’ is not reinstated, and if amendments are not made regarding issues with their contracts and poor working conditions.

The ‘living-out allowance’ gave junior doctors €61 a week if the hospital they worked at did not provide free accommodation.

Abolished in 2012, a four year battle has ensued to reestablish the allowance.

Negotiations are due to begin between the IMO and the HSE on Tuesday following High Court action by the IMO. The talks must conclude within 21 days. Following the three weeks of talks, IMO members will take a ballot.

If no compromise can be reached the case will have a full hearing on the 21st of February.

A spokesperson for the IMO says; “The HSE and Department of Health refused to negotiate on the issues over the past number of years and instead have forced doctors to resort to legal proceedings in the High Court and now the possibility of industrial action.

“IMO Council have strongly criticised the Government and in particular the Department of Public Expenditure and Reform for policies that are endangering our health services and patient safety with a health system that has too few consultants, increasing trends of emigration amongst our NCHDs, GP services at crisis point and inadequate public health planning.”

“The direct consequence to patients of such policies are increasing waiting times, too few hospital beds, cancellation of procedures, persistent overcrowding in our Emergency Departments and inadequate resources to provide care at GP level.”

President of the Irish Medical Organisation Dr John Duddy adds; “We already have too few doctors in this country to deliver adequate services to patients yet Government have consistently ignored the fact that if you breach contracts and deliberately create a policy that disrespects and devalues doctors they will simply choose to work for countries that value them and allow them to do the work for which they have trained.”

“Doctors, like other members of the public services, were prepared to take cuts in the recession however the cuts applied to members of the medical profession and the consistent breaches of contracts were over and above those suffered by other public service employees. With policies like this in place our health services will continue to roll from crisis to crisis and patients will suffer.”

“Doctors do not want to take industrial action but will be forced to do so by a Government that refuses to acknowledge or deal with the problem.”

IMO: “Doctors do not want to take industrial action but will be forced to do so” was last modified: November 6th, 2016 by Elaine McCallig
FacebookTweetLinkedInPrint
Tags:
doctorsimoINDUSTRIAL ACTIONnon-consultation hospital doctorsstrike