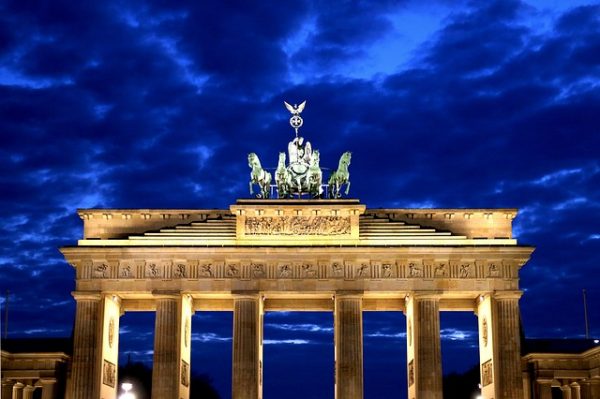 There are reports of multiple deaths tonight from the German capital Berlin after a lorry ploughed into a busy Christmas Market.

Authorities are on high alert across Europe after a series of shootings and attacks.

The suspected driver of the lorry was later captured and arrested. There was a passenger in the lorry who died at the scene.

The Christmas market at Breitscheidplatz in West Berlin is said to be a scene of carnage tonight. Live videos from the area show stalls knocked over and emergency services at work. German police are warning people to stay at home, while there are no reports of other attacks in the city.

In Zurich, Switzerland, three people have been injured after a man stormed into a mosque and opened fire. Three men were shot at the Islamic centre.

In Ankara, Turkey, an armed gunman shot the Russian ambassador to Turkey. The attack is said to be a planned assassination which happened at a press conference.