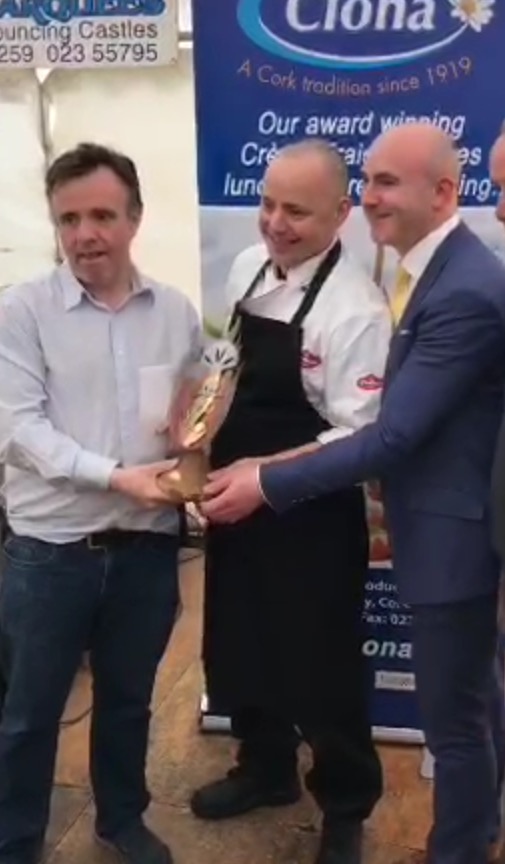 Mark is the owner of the Beara Coast Hotel in Castletownbere Co Cork, and wowed attendees at the event with his incredible chowder and beara seaweed scones.

Mark will now travel to Newport, Rhode Island as a guest chef in 2018! 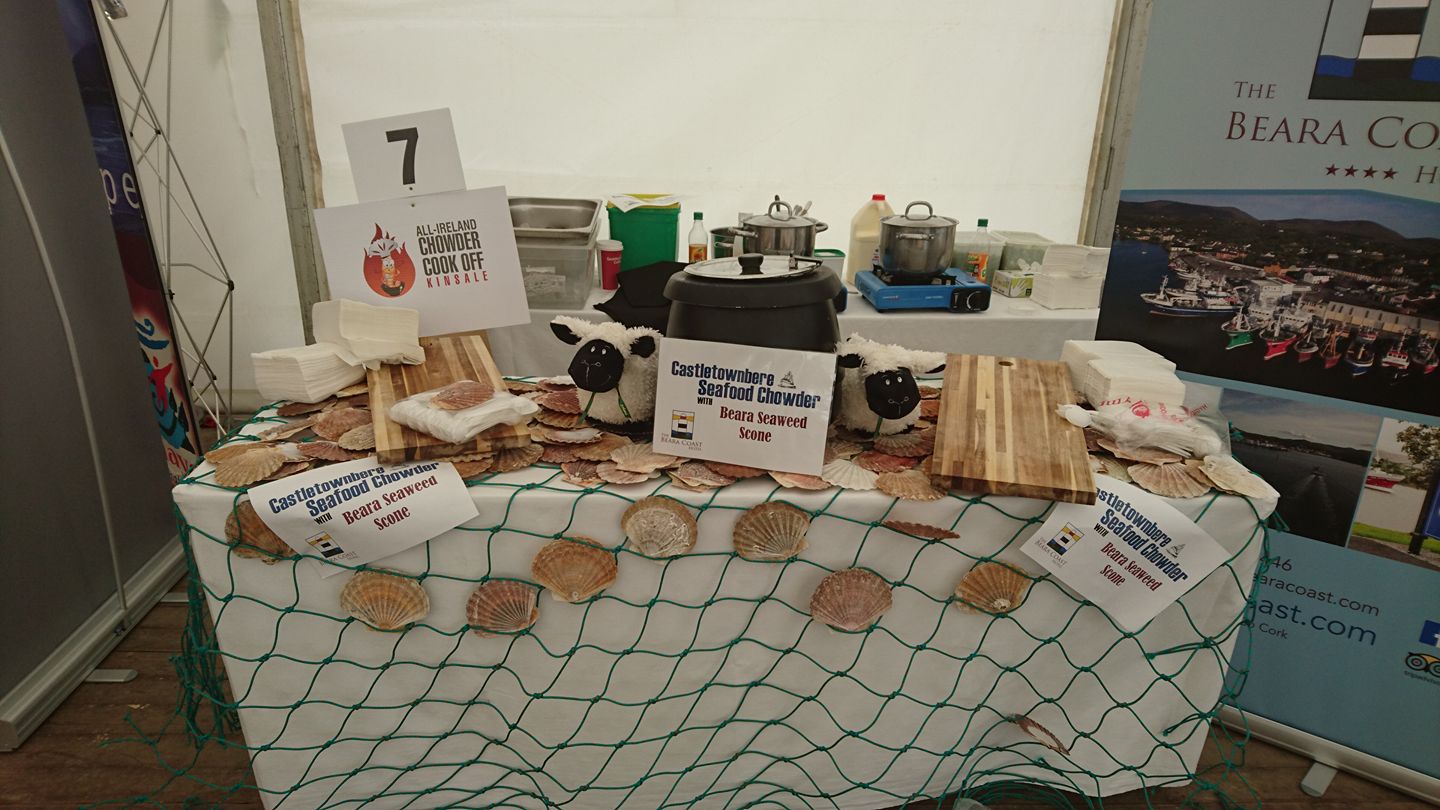 A representative of each of the 32 counties battled it out by making their best chowders which were judged by attendees at the event.

This is not the first year Donegal has been well represented in the All-Ireland Chowder Cook-Off, with Kieran Doherty of Nancy’s Barn in Ballyliffin lifting the trophy in last year’s competition. 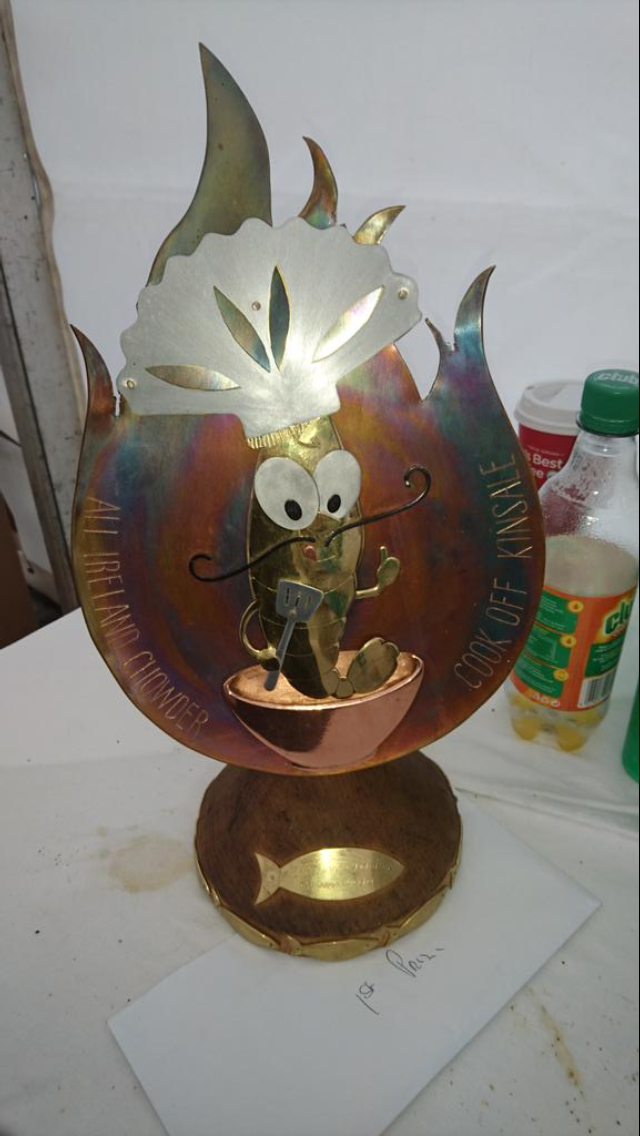