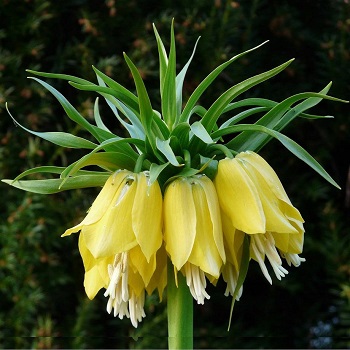 DD Gardening: Give a regal shine to your garden

This past week has been a busy one, some great weather kept us busy outside and then at the end of the week we had the first 2 day gardening workshop of the season set in the walled garden of Rathmullan House.

Now for those of you that aren’t familiar with the garden there it’s a mix of edible and productive horticulture, in simplistic terms lots of flowers growing alongside vegetables!

Maybe you’re not aware that the garden is open to the public through the Donegal Garden Trail scheme, so you can visit at any time and take a walk through the gardens. When you’re there keep an eye out for the Crown Imperials which are in flower.

These chunky brightly coloured flowering bulbs are in great colour this week, and are a real eye-turner. Very hardy and very colourful they make for a great focal point in the garden, and once established will flower every year and will produce small off-sets which can be used to propagate more plants. 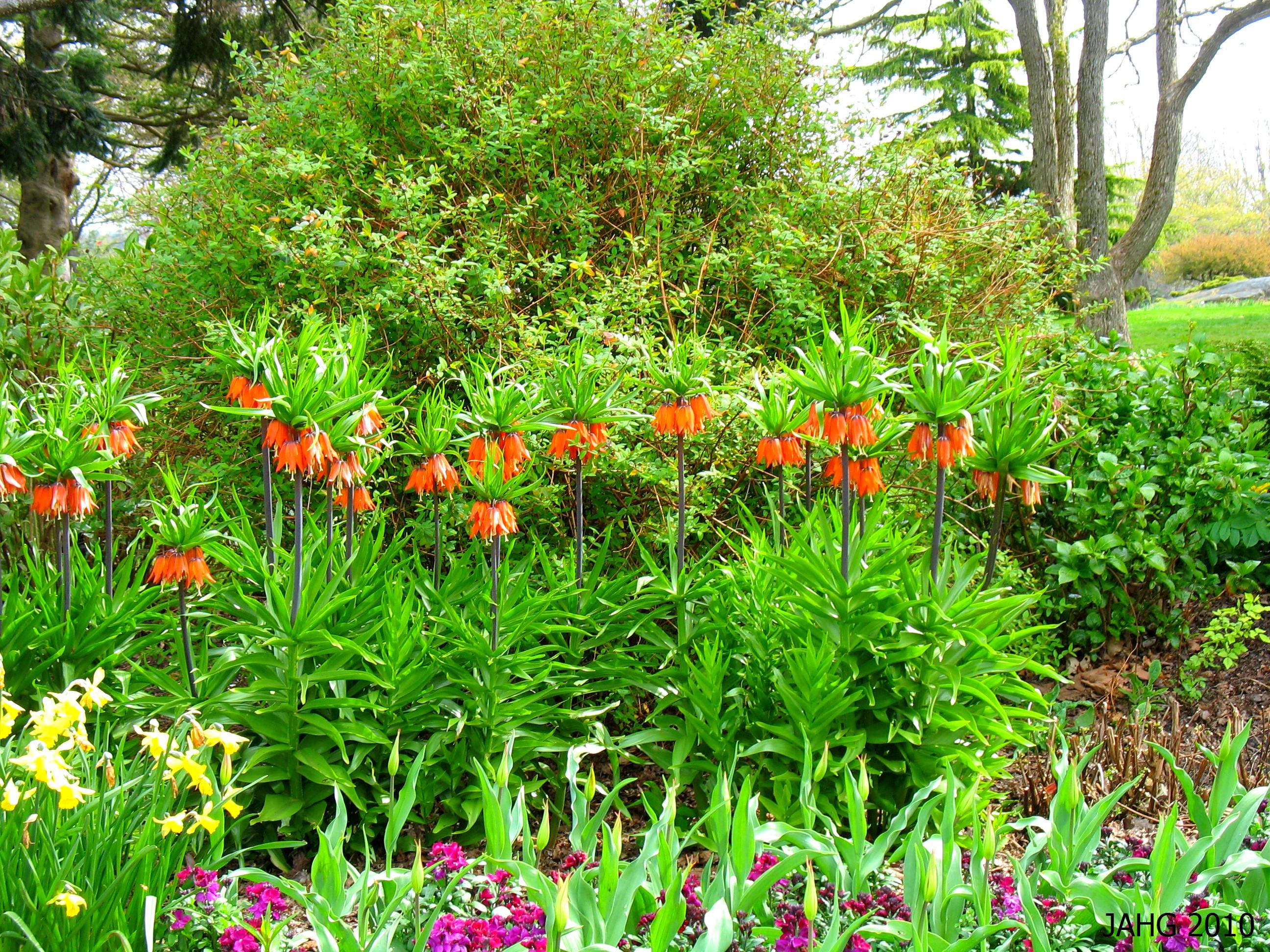 Originally from the Middle East these bulbs perform very well here, in any soil type apart from waterlogged soil. So work in lots of good compost when planting.

In fact these bulbs are discussed as one of the earliest bulbs ever cultivated in the British Isles, with records going back to the early 16th century! Their native habitats are rocky outcrops with good drainage, so keep this in mind when choosing a location – think dry slopes in the garden.

Anything like this which is very fleshy can be prone to slug damage, so apply some organic slug pellets around the plants in early Spring to reduce damage. The plants get the names Crown Imperial due to the circle of golden flowers which were originally described as resembling an Emperors crown.

P.S.: Booking now open for the next Gardening Workshop in the fabulous walled garden of Dunmore House, Carrigans on April 22nd , for details visit garethaustin.com