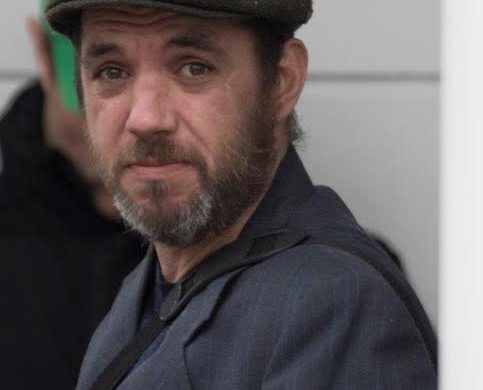 Jail for Letterkenny man found in possession of €2,700 worth of drugs

A 36-year-old Letterkenny man who threw €1,400 of cannabis out his kitchen window when Gardaí entered his apartment has been jailed for 18 months.

Vincent Whoriskey of 65 Burnside Apartments pleaded guilty to the possession of drugs for sale and supply on May 17th, 2016.

Letterkenny Circuit Court was told that Gardaí acted on confidential intelligence and obtained a search warrant for the apartment.

Garda Emmet Brady told the Court that Whoriskey threw something out the window as Gardai swooped, which turned out later to be 87 grammes of cannabis.

In the search, Gardaí found €2,700 worth of drugs and €970 of cash, which the defendant admitted had been obtained from the sale and supply of drugs.

Whoriskey, who has 12 previous convictions, admitted that he had become addicted to cocaine and had a drug debt.

“I know he is heavily involved in the sale and supply of drugs in the Letterkenny area.That is his chosen path at the minute,” Garda Brady said.

Whoriskey, who has a degree in Information Technology from University College Cork from 2004, was said by Defence Council Fiona Crawford (BL) to have ‘drifted into a life in drugs and spiralled into debt’ since returning to Letterkenny in 2013.

Passing sentence, Judge John O’Hagan said that a probation report outlined Whoriskey’s suitability for community service, however the judge added: “If people, come in here for selling drugs, I can’t give them sweets for doing that.”

Judge O’Hagan said that it was clear that Whoriskey was still actively involved in the sale and supply of drugs and sentence him to 18 months in prison.