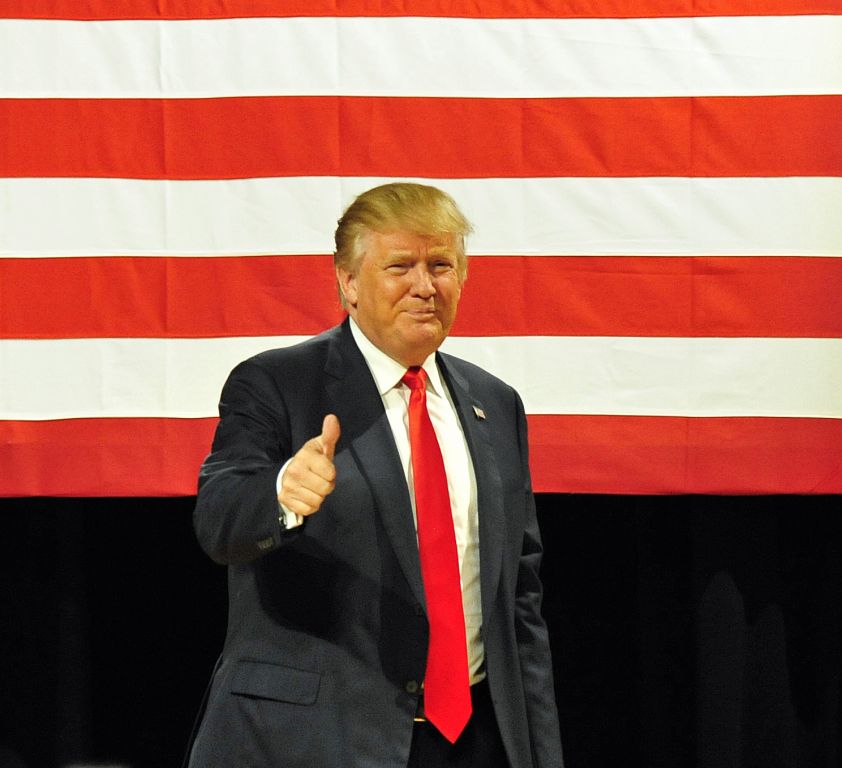 A group of cross-party representatives have called on US President Trump to restore US-Cuba Bilateral ties.

In a cross-party show of solidarity with the Cuban people, they called for President Trump to retract his intentions to dismantle past efforts by President Obama to normalise bilateral ties between the US and Cuba.

In their statement, they acknowledge efforts made by the previous Obama administration to improve relations in the area of tourism, trade and diplomacy more than half a century after the US imposed a blockade on Cuba.

They express concern about President Trump’s intentions to, as they say, undermine any progress made to date between the two countries and which seek to restore restrictions that have been in place since the blockade was implemented in 1962.

“It is believed these measures will impose additional obstacles to the already restricted opportunities for US businesses trading with and investing in Cuba, alongside greater restrictions on tourists visiting the country and will have the effect of solidifying measures enforced by the blockade.

“Members of the Irish Parliament have expressed their disappointment in hearing that what was the first positive development between the two countries since the Cold War has now been drastically undermined by President Trump.

“They add that his actions fail to respect the independence and sovereignty of Cuba by refusing to engage with the country throughout this process and while he cites human rights abuses in Cuba as the reason behind his actions, he has failed to acknowledge the persistent degradation of human rights contributing to increasing inequality within his own country.

“The TDs/Senators have reiterated Ireland’s solidarity with Cuba during this transition and have called on President Trump to re-enter bilateral talks and commit to further developing ties between the two countries despite the political and cultural differences that exist.

“Speaking on Ireland’s ongoing friendship with Cuba the Oireachtas Members believe this friendship is an example of how two countries can further deepen cultural and political ties despite existing differences while also respecting the independence and sovereignty of each nation.

“Members conclude that the solidarity the Irish people have for Cuba is reflective of the mutual respect of both countries and indicates the positive effects diplomatic relations can have on the development of the international community.”