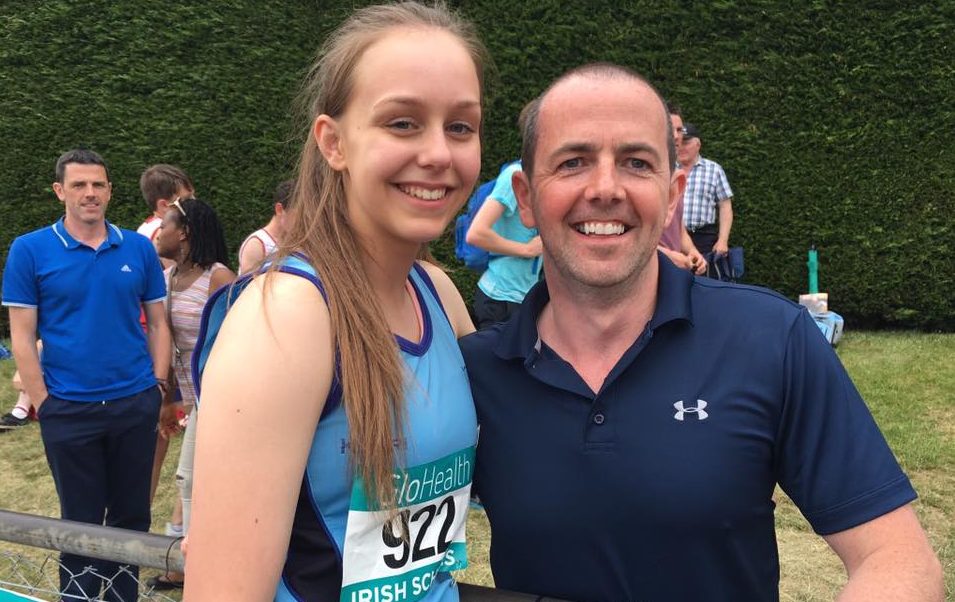 On Monday evening at 7pm Finn Valley AC will host an informal reception for those club members who gained international selection in 2017.

It is an enjoyable exercise that fortunately has been established at this time in recent years for Finn Valley.

It’s an opportunity to acknowledge athletes, coaches and extended family, coming together to celebrate their exploits.

It has been an excellent season in that regard at so many levels for Valley with 14 on various levels of competition from Brendan Boyce in European Walks Cup in Podebrady, Sommer Lecky breaking the Commonwealth Youth record to win the high jump title in Barbados and with others Celtic, European Cup, European Under-20 and Under-23, Masters titles in England and Canada, while Eddie Gallen captained the 24-hour distance ultra team in World Championships.

There was the Kelly brothers amassing Irish Scottish and English titles and just this week four athletes included on Manchester International selection.

This traditionally concludes the season with thoughts turning to focus on 2017/2018 immediately.