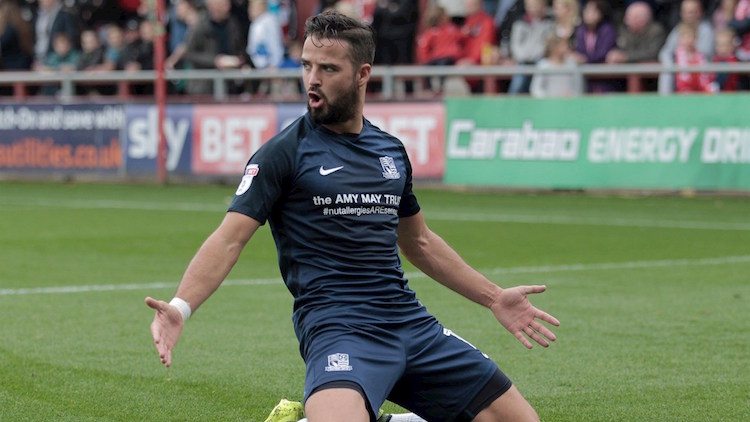 Stephen McLaughlin scored one and made one as Southend United defeated Fleetwood 4-2 on Saturday afternoon in League One.

The former Clonmany Shamrocks, Finn Harps and Derry City winger created the opener as his free kick was converted by Simon Cox.

Fleetwood instantly equalised through Amari’i Bell only for McLaughlin to pounce for a fine goal before half-time and a Nile Ranger penalty made it 3-1.

Southend, with McLaughlin prominent, kept up the pace and Jermaine McGlashan added to the tally.

Conrad Logan’s Mansield Town continued their unbeaten run to six games as they came from behind to defeat Cambridge United in League Two.

Leon Legge headed Cambridge ahead but, after Jacob Mellis levelled from a penalty, Danny Rose struck the winner for Mansfield.

Late in the game, Logan made a super save to deny Piero Mingoia.

New signing Kyle Wootton scored the Stevenage winner after Matty Godden’s opener for ‘Boro was cancelled out by Steven Old.