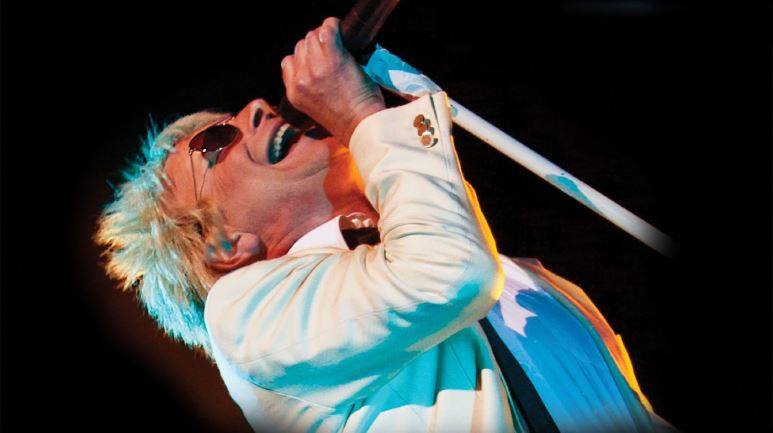 Some Guys Have All The Luck, The Rod Stewart Story is coming to Donegal for one night only next week on its debut tour of Ireland.

Some Guys Have All The Luck is a brand new theatre production direct from London West End celebrating the life and career of Rod Stewart, one of rock music’s greatest icons.

This is an unmissable night for fans of the rock legend on October 15th at An Grianan Theatre in Letterkenny, and tickets are on sale now.

Starring Paul Metcalfe and featuring a fantastic live band with impeccable credits, the show takes the audience through Rod’s incredible story, from his humble beginnings through to worldwide superstardom and record sales in excess of 100 million!

The first half of the show charts Rod’s rise to fame from his early days singing in the R‘nB clubs of the 60’s through to worldwide success in the early 70’s.

It features songs from the earlier part of Rod’s career, including Handbags & Gladrags, In A Broken Dream, Stay With Me, Ooh La La and Wear It Well. It also includes an unplugged section.

The second half of the show captures all the excitement and energy of a Rod Stewart concert and is full of the same swaggering showmanship, audience participation and sheer sense of fun. 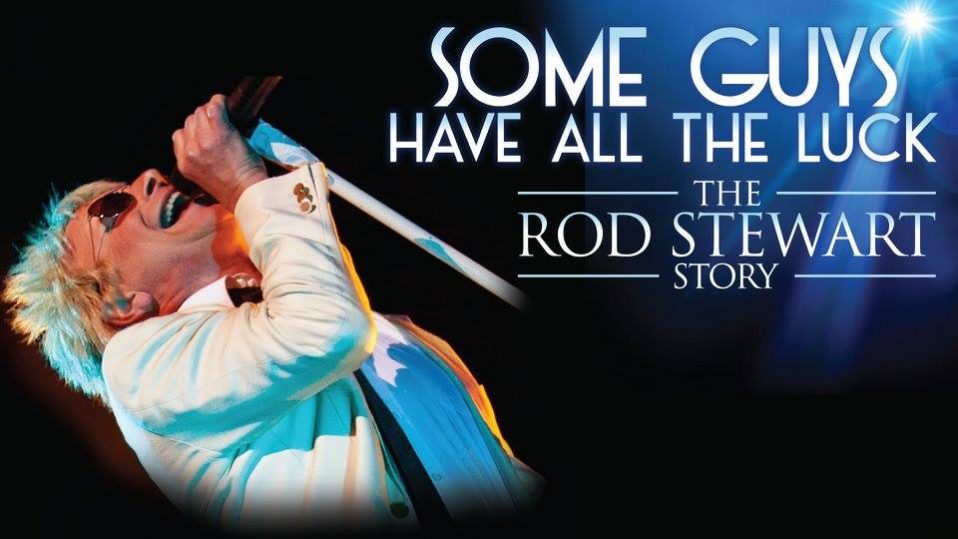 It is crammed full of hits such as Maggie May, Sailing, Baby Jane, Da Ya Think I’m Sexy, Tonight’s The Night, The First Cut Is The Deepest and You’re In My Heart – to name but a few!

Paul throws his mic stand around, comes out into the audience and even kicks a volley of signed footballs into the crowd!

“It was just like being at a Rod Stewart concert. Paul’s vocals, mannerisms and attention to detail were perfect”.If your a Rod Stewart fan this is an unbelievable journey through one on music’s true icons