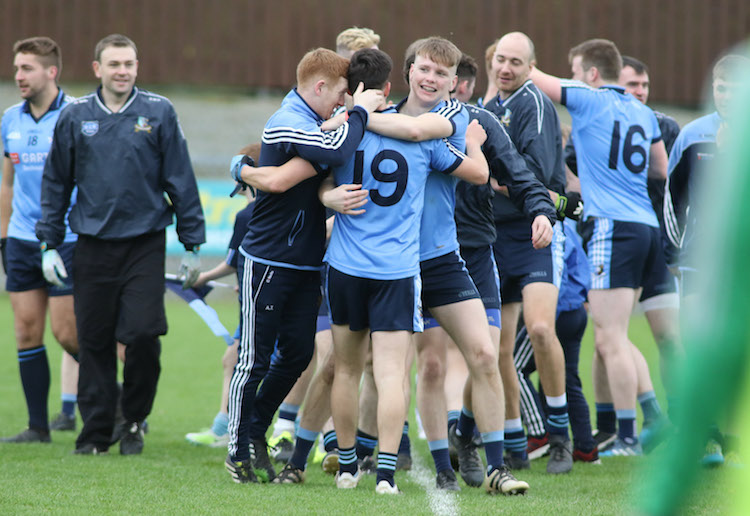 It was an emotional Milford captain Paddy Peoples who climbed the steps of O’Donnell Park to collect the Cathal McLaughlin Cup this afternoon.

The experienced Peoples became the first Milford captain in 25 years to skipper the club in an Intermediate final win.

“I was emotional,” admitted Peoples after Daragh Black and Cathal McGettigan’s goals spurred them to a 2-11 to 0-12 win.

“It’s been a long time, 25 years. I’m playing seniors 16 or 17 years. There have been a lot of ups and downs, but this is definitely one of the ups.

“The big push started recently enough when we won the Junior.

“We didn’t push on as quick as we’d hope. Maybe it’s apt that we waited until it was 25 years. It’s definitely emotional for the older lads who have been around for a while.”