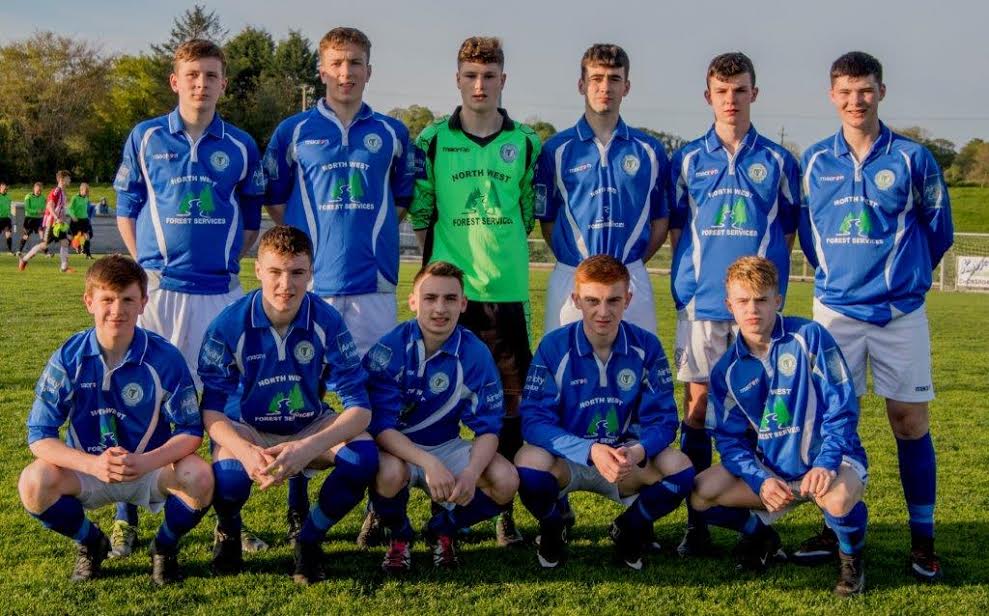 Finn Harps’ Under-17s welcome Cork City to Finn Park on Saturday afternoon with a place in the semi-finals of the SSE Airtricity U17 League up for grabs (kick-off 2pm).

After a recent win over Drogheda United, Declan Boyle’s team finished second in the Northern Section of the League and, thus, were given home advantage over Cork, who came third in the Southern Section.

“We’re more than happy to get to this stage,” Boyle said.

“We want to get to the next stage and we need a big performance to get a result.”

Jack O’Donnell is out injured for the young Harps, but Daragh Ellison has returned from injury and is expected to be passed fit to play.