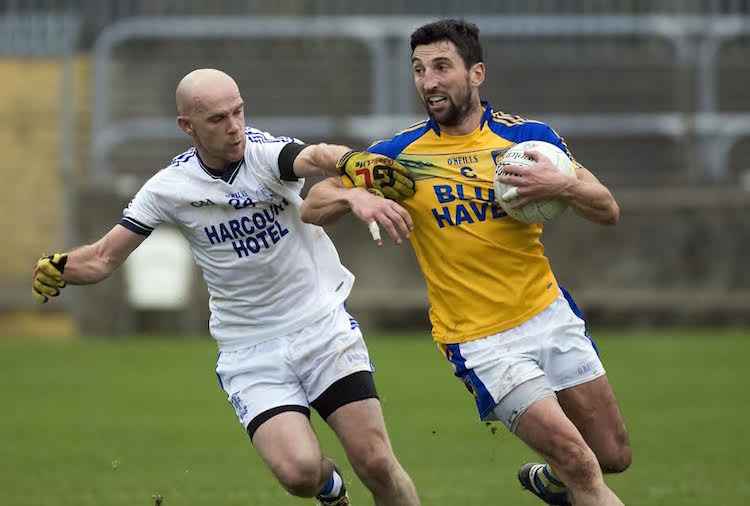 There were times when Michael Hegarty must have felt as if he missed his chance – but he finally got his hands on a Donegal SFC crown today.

Hegarty famously came out of inter-county retirement in 2011 to win a long-coveted Ulster SFC title under Jim McGuinness.

And today Kilcar ended a 24-year wait when they defeated Naomh Conaill 0-7 to 0-3 in the final.

“It’s just marvellous to get the line,” Hegarty said.