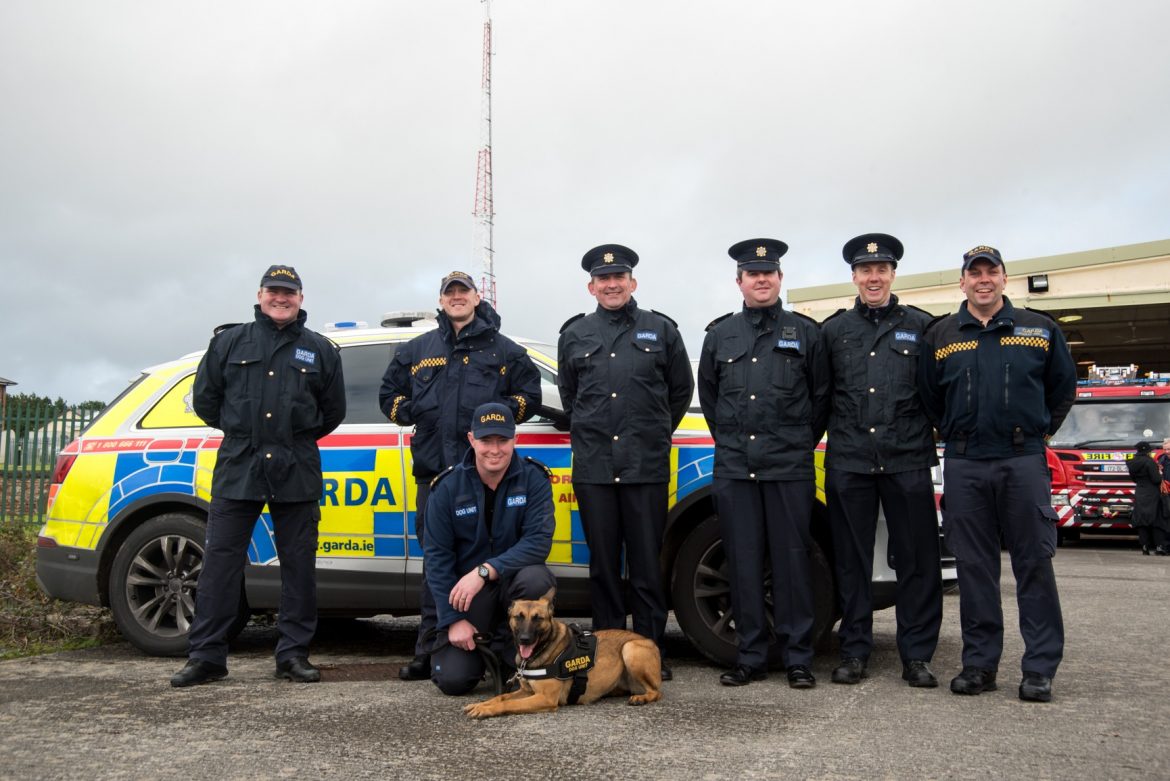 The Northwest Regional Working Group for Major Emergency Management hosted this special event with representatives from both statutory and voluntary organisations attending.

The aim of the day was to develop and enhance the links that already exist between the Principal Response Agencies and the Voluntary Emergency Services sector.

It also sought to create a better awareness of the specialist skills and resources that are available from within the Voluntary Emergency Services sector.

Speaking following the event Garry Martin said “events such as these are hugely important. They give us an opportunity to strengthen relationships between the Principal Response Agencies and the Voluntary Emergency Services operating within the area of emergency response services and to network, to share information and to highlight the specialist skills and resources that are available and that could be used in an emergency situation”.

Participating organisations displayed some of the specialist vehicles and equipment that are used in their service.

The conference was organised under the auspices of the Framework for Major Emergency Management (2006). This is a framework that enables the Principal Response Agencies prepare for, and make a co-ordinated response to major emergencies resulting from events such as natural disasters, technological and civil incidents etc.

The conference proved to be a success and was well received by all those who took part.

Volunteers from Mourne River Search and Rescue at the the Emergency Services Conference Expo at Finner Camp on Saturday last.