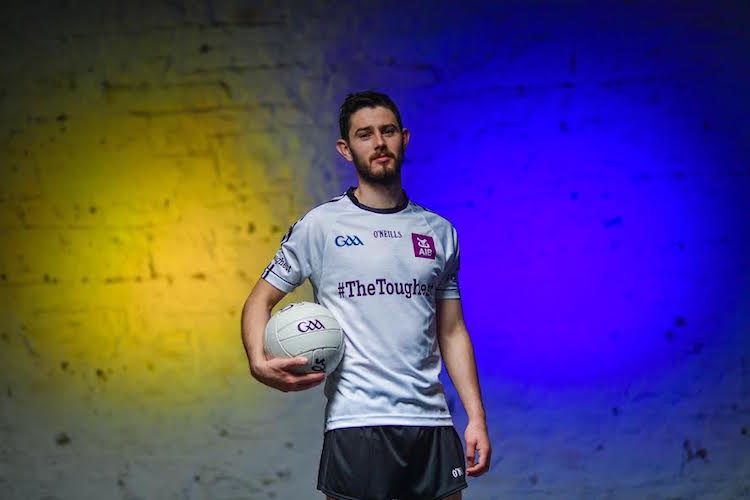 Ryan McHugh shrugs off final critics: ‘We just wanted to get over the line’

Ryan McHugh hasn’t paid much heed to the county final critics – nor does the Kilcar man plan to any time soon.

Kilcar waited 24 years to win back the Dr Maguire Cup.

While the manner of their 0-7 to 0-4 win over Naomh Conaill was derided following a game in which the teams scored just one point apiece in the second half, it hardly mattered to Kilcar, who were toasting a first county title since 1993.

Kilcar face Monaghan champions Scotstown on Sunday as they begin their Ulster voyage and the talk still is if the Donegal final.

“I don’t think it was right to say one match on any given day was the death of Gaelic football,” McHugh said at the launch of the AIB GAA Club Championships.

“To be honest with you, the celebrations were that big I didn’t really see it.

“I try to stay off Twitter and Facebook and these things, I didn’t really buy much papers during the week. That’s just the way it is.

“You know you want to go out and win as best you can. It probably wasn’t the most pretty spectacle for the neutrals or for anyone at the game.

“Last year we were playing unbelievable football and we lost the final, so we just wanted to get over the line.

“We are a small community and it was great to see the scenes on the pitch and back in Kilcar after the game. It was just phenomenal.”

McHugh knows players like Kieran Hughes and Rory Beggan well from Ulster University, Jordanstown and, of course, their paths have crossed at inter-county level.

But Kilcar are keen to make something of a mark in Ulster.

McHugh says: “Kilcar haven’t played in Ulster in 24 years, so we’re really looking forward to it. We will give it our best shot.

“They have some phenomenal footballers, but hopefully we can express ourselves and put in a good performance.”