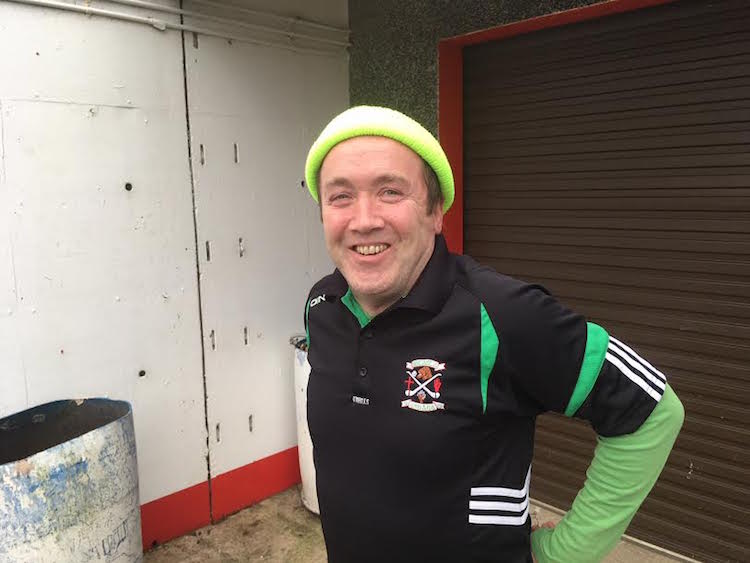 Paul Campbell remembers how close Setanta were in 2007 – and doesn’t want the prize to slip away this time.

Ten years ago, Setanta led Glen Rovers of Armoy almost all the way in an Ulster Junior Hurling final at Casement Park.

But when David McToal, the Armoy full-forward, blasted a goal past Ryan Scanlon, Setanta had their pockets picked.

They were back in the final a year later, but Lisbellaw were much too strong and won 5-14 to 1-12.

It’s taken until now, nine years on, for Setanta to get back there and they take on Na Magha of Derry in Sunday’s final at MacCumhaill Park.

“It’s taken us nine years to get back here.

“It’s a big, big occasion. We’ve been here and fallen at the last hurdle twice more.

“It will come down to who wants it the most and the rub of the green.

“There are only two or three points either way. We have plenty of boys biting, who want it.”

Campbell notes the occasion regularly and mentions the honour for the likes of club stalwarts such as his father, Eamonn, Danny Cullen senior, Eamonn Farrell and Kieran Doherty.

A ‘home’ tie at MacCumhaill Park will rally the natives.

Campbell said: “We like playing in MacCumhaill Park. It suits us. We’ll have a good crowd, the 16th man, behind us. Hopefully we’ll make it a third time lucky.”