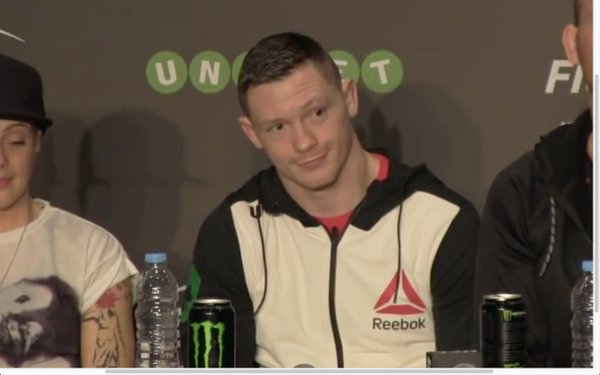 Joe Duffy is back in the octagon tonight with a lightweight bout against James Vick at Madison Square Garden as part of the preliminary card at UFC 217.

Duffy and Vick are part of the prelims in what should be a highly-charged bout.

Both are in action since signing new UFC contracts, Duffy on the back of a renewed seven-fight contract and Vick having penned a four-bout deal.

The main card and the preliminary fights will be shown live on BT Sport 2.

Alternatively, if you don’t have BT Sport, you can watch the preliminary fights on UFC’s Fight Pass service: https://www.ufc.tv/page/fightpass

The preliminary fights will get underway at 11:30pm.

The main card, which kicks off with a middleweight bout between former UFC welterweight champion Johny Hendricks and Paulo Borrachinha, commences at 2am.

In the main event of the night Michael Bisping makes the second defence of his UFC middleweight belt as he faces Georges St-Pierre.