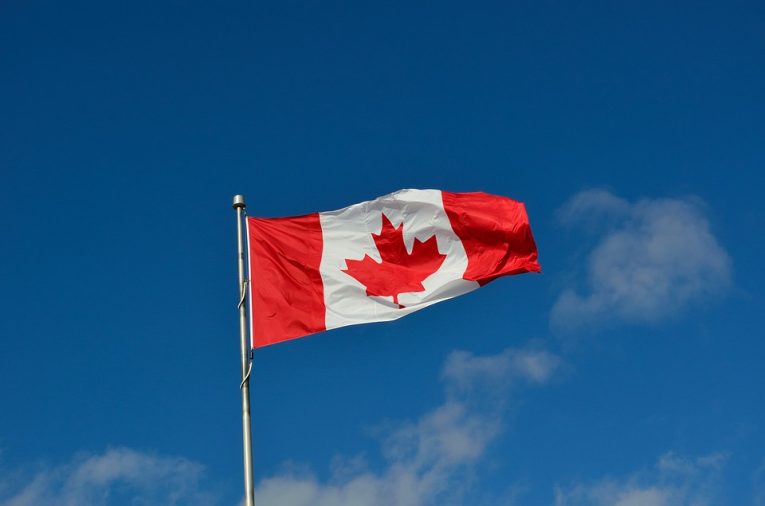 Thousands of new work visas for 2018 have been offered to Irish citizens by the Canadian government.

The visas are open to Irish citizens between the ages of 18 and 35.

The visas on offer include the Working Holiday visa, the Young Professionals visa for those are offered a Canadian job which contributes to their professional development, and the International Co-op Internship, which allows Irish students to get valuable overseas work experience related to their field of study.

Quotas are expected to be similar to last year, when Irish candidates received up to 10,700 work permits, while the UK received 7,000 and Australian citizens had an unlimited number.

Alan Regan of Moving2Canada says: “Candidates for all pools – including Young Professionals and International Co-Op – are now able to create a profile.”

Up until 2015, candidates were granted their IEC Working Holiday Canada work permit on a first-come, first-serve basis. This was changed in 2016 to a random draw system, which is being retained for 2018.

The draw, which takes place at “regular intervals” applies to those seeking an IEC Working Holiday Canada work permit, as well as international co-op and young professionals applicants in countries where these are available, according to Regan.

“Once an application for an IEC Working Holiday Canada work permit is received by IRCC, it is anticipated it will be processed in eight weeks,” he added.

Almost 30,000 Irish people have moved to the North American country since 2011.

For a step by step guide to applying, visit Moving2Canada:
https://moving2canada.com/immigration/canadian-work-permits/international-experience-canada/