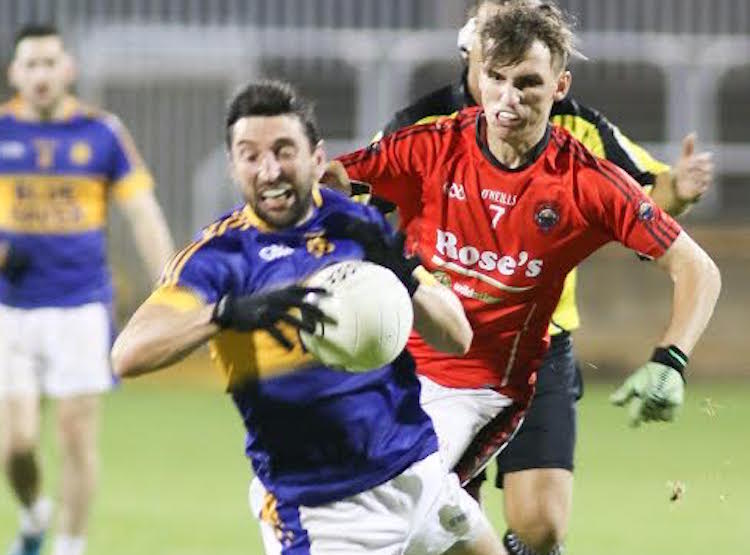 Michael Hegarty is in his 22nd year as a senior player with Kilcar, but this is his first to dip his toes into the Ulster Club Championship.

Hegarty famously came out of retirement in 2011 to aid Donegal in winning a first Ulster SFC title in 19 years.

This year, Hegarty finally got his hands on Dr Maguire as Kilcar bridged a 24-year gap to claim Donegal football’s top prize.

For Hegarty, and others like Conor McShane, Stephen Shovlin and Patrick Gallagher, lining out in the club colours on the Ulster stage has been quite the experience. A win over Scotstown in the quarter-final has Kilcar into Saturday evening’s semi-final against Slaughtneil.

“It’ll be a massive match against Slaughtneil.

“We’re loving it at the moment, the boys that have played for a long period of time and put a massive effort in. It’s great for all the older players and for the players coming in.

“It’s a massive task, but it’s not without us being able to get there.”