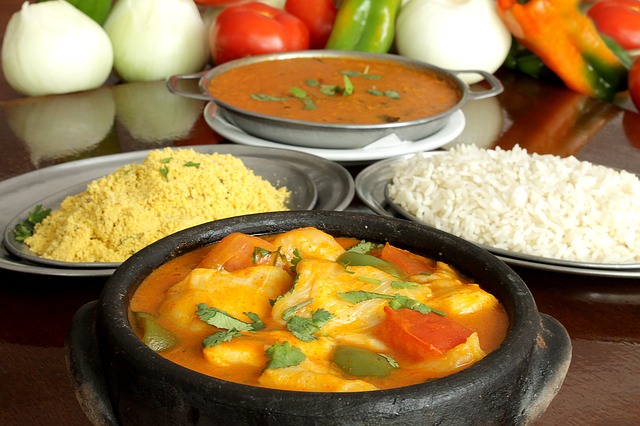 ‘Pond of Poo’ takeaway owner apologises to his customers

A Donegal takeaway owner has apologised to his customers after a “pond of poo” was found near the kitchen.

Human bog sludge was discovered beside a shed where the potato peeler was stored at the Indian Saffron restaurant and takeaway in Creeslough.

Mr Kumar said they don’t make chips in that area anymore and said “it will never happen again”.

He told Independent.ie: “When this happened, me and the manager were out of the country for a few weeks.

“First of all I was told about that human waste issue. By chance, that day, the drain got blocked and it was our bad luck.

“Now we have sorted this. We stopped making chips there and now we get prepacked chips.

“We have fulfilled all the requirements of the FSAI now.

“Last week and this week a health inspector was here. They are now satisfied.

“I again apologise for what happened and I would like to make sure that it will never happen again.”

A report from the Food Safety Authority of Ireland explained: “Human excrement was overflowing and ponding in an area beside the shed in which the potato peeler was located due to an overflowing manhole.

“As staff had to stand outside while using this food equipment, they would be standing in the excrement, thereby carrying it into the food premises on their shoes.”

The report also found “dirt, mould and encrusted food” on windows, in sinks and on floors and doors throughout the premises, while “food storage containers in the fridge were covered with black mould”.