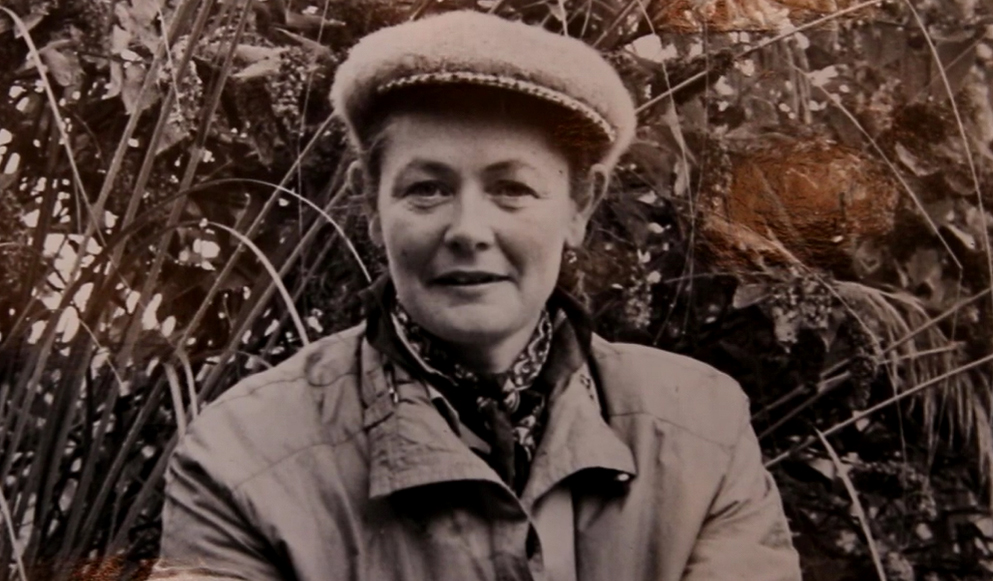 Mary T Sweeney of Castle Grove has shared her life story in a powerful video after receiving the Lifetime Achievement award from the Letterkenny Chamber of Commerce.

The lady of Castle Grove Country House Hotel Mary T was the recipient of the highly coveted Hall of Fame Award at the Letterkenny Business Awards 2017.

She shared her extraordinary story of ambition, hard work and success on camera to commemorate the honour, which you can watch below:

The special interview with Mary T recalls her Donegal story, how she developed her admirable work ethic through farming and how she refined her career in hospitality across Cork, Dublin and Donegal.

The video charts Mary T’s life as she met and married her husband Raymond and had five children. In 1989 they bought Castle Grove Country House outside Letterkenny, and it became one of her great loves. She recalls how she built the house up from a B&B to the highly-regarded venue that she is so proud of today. 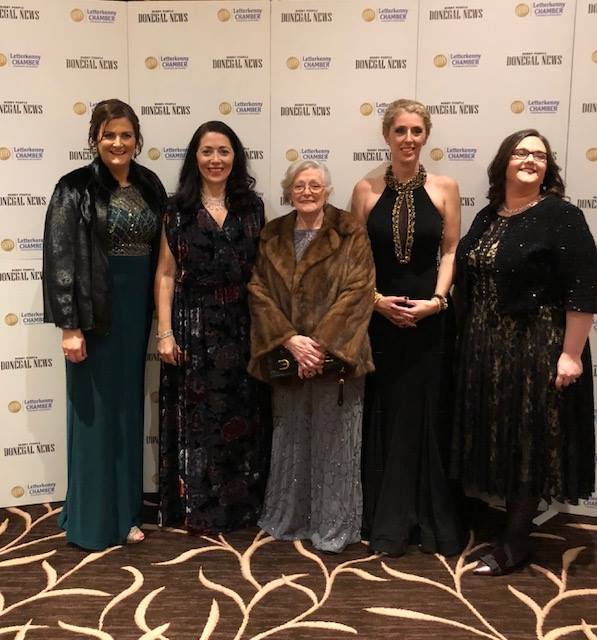 A week on from earning the Lifetime Achievement Award from the Letterkenny Chamber of Commerce, the matriarch is back doing what she does best and making sure guests feel at home at Castle Grove.

“People have been wonderful, coming from all over wishing me well and saying congratulations. It’s overwhelming really, because I feel that I was just doing what I enjoyed doing and I was developing a good customer base who are very loyal.

“Every single person who came through the door was appreciated and was acknowledged as if it was a visitor to our home,” she told Donegal Woman.

Mary T considers her achievement as a triumph for all the staff and family at Castle Grove:

“As the saying goes – ‘No man is an island, you’re only as good as your loyal team’. We have had the pleasure of having some of our team for 20 years or more. A lot of credit goes to their hard work and loyalty,” Mary T said.

She paid tribute to her friends in farming who have always supported her over the years.

“Some of my best friend and most loyal patrons today were people who introduced me all over the county and accepted me with open arms,” Mary T said. 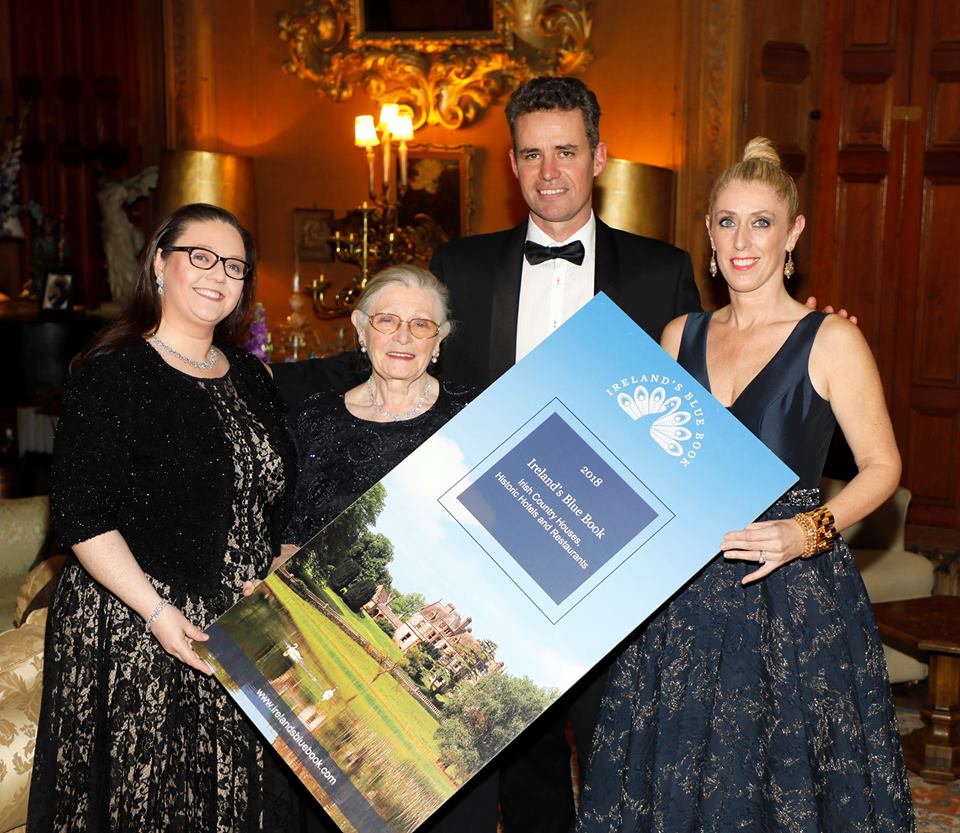 Castle Grove is added to the 2018 Blue Book

It has been a month of major milestones for Mary T as Castle Grove was added to the elite Blue Book collection for 2018.

Ireland’s Blue Book recognises the finest Irish country house hotels, historic manor houses, castles and restaurants. Just three venues in Donegal are part of the association. Mary T considered this addition as a pinnacle of success of her career.

“The Blue Book was the ultimate goal and we are really looking forward to embracing it,” Mary T said. 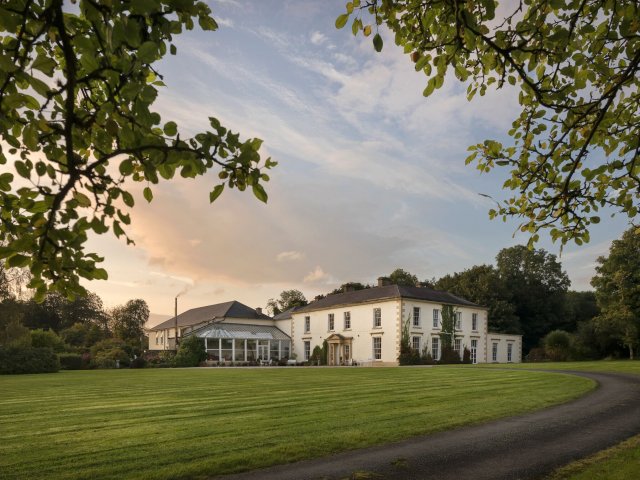 “We are the next generation helping mum, who is still the Ambassador. We are nothing without mum, but without our team, we could never have done it. They care about Castle Grove,” Karoline told Donegal Woman.

“We are also grateful for our customers’ support – we have customers coming here for 25 years. Those people, and other people they send here, are helping us along the way and they have become family friends,” Karoline said.

Christmas celebrations are the next event in store for Castle Grove, where they will be looking back at a momentous year and looking ahead to exciting times to come in 2018.